Weird thread. I found that Im more attracted to beauty now, not to sexuality.

cool that me and samra get to answer the same question, considering that we got to our streak together in a challenge

I voted yes and I do have I guess fetishes, but thats so irrelevant to me you know, like I dont deny or explore it, I simply dont care about it. Its just an unhealthy branch that grew in me because I went in a twisted direction but its nothing worth much.
I dont find it triggering but its approaching at the topic in a really wrong way. It invites fantasizing about your fetishes, while in reality thats not gonna get you anywhere, haha.

You dont need it. Its not valueable. There is nothing you are missing out on when you dont fap. Its a bliss to be free. Your approach locks you in a mental trap, thats why its so hard to escape it.

no I dont think its rare at all, haha. I believe many people are led down rabitholes by watching more and more extreme things to get their dopamine hit, eventually getting into weird stuff.

what a ratched existence, in which having your phone in your room means being reckless.

considering that we got to our streak together in a challenge

I am very happy that we both are free now

, thanks to easy peasy.

but thats so irrelevant to me you know, like I dont deny or explore it, I simply dont care about it

no I dont think its rare at all, haha. I believe many people are led down rabitholes

Also your streak based thinking is not helping at all!

Streak is one of the methods to measure progress. People in early stages have to focus on streak. Its natural. So it is not bad if @AmanJain told someone to look forward to day 50.
@AmanJain has read that book and does not counts his own streak. He is a pro.
Dont worry @NukePizza bro.

what a ratched existence, in which having your phone in your room means being reckless.

How can you say someone early in recovery to be of wretched existence for being reckless for having phone in room?
If a person has not enough will power and keep his phone away, then he is not of wretched existence… But he is a wise person who knows his own limits and weaknesses.
You need to understand that the tips given here are not for same level people…Different people are in different stages of recovery… Some people can use social media safely, some cannot. Please read deeply before commenting.
P.S. My message is from logic point of view without the intention of personal attack. I respect people’s opinions. I hope we can always argue like civilized people without fighting. Not that you are fighting. But im just clearing my intentions.

Going Back Is Not The Option, I Have Already stated That Our Past Was Dark and Our Future Will become Golden By Going Forward On NoFap Journey…It means @NukePizza You Have not Read My Earlier Posts, Just Commenting & Criticizing Anyone Without Any Logical Reason.

Thanks @NeverGiveup420 for Understanding Me and Supporting me As A Shield.

We will continue To Provide Each & Everyone With Tips That Finally They will Come Out From PMO.

Yes… Our main goal here is to provide the best tips with the best of our imperfect abilities.

Stay Tuned…Everyone,
I am Generally Online between 6-7 pm.
And in Between Seeing this forum For Short Spans. 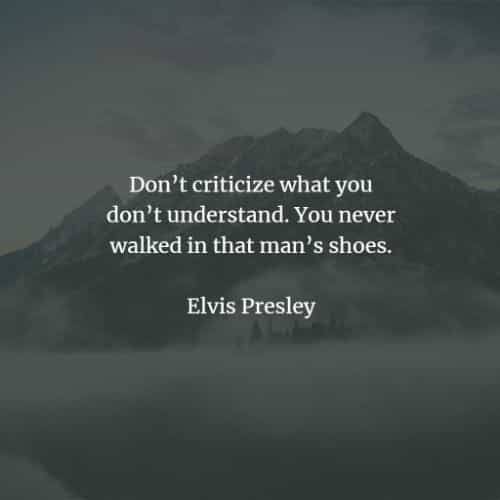 I am a Brahmachari: Kalam Indian President A.P.J. Abdul Kalam, a bachelor, pleaded celibacy when he suggested children that one reason why people become corrupt in public life..

The noted Muslim space scientist said: “I am innocent. I am a Brahmachari,” reports the Press Trust of India. Brahmachari is Hindu reference to a celibate.

Kalam’s reply came when Kashmir’s Police Chief Ashok Bhan asked the 75-year-old head of state for his views on the notion that people become corrupt because they want to create more assets for their children and grandchildren.

After saying he is a "Brahmachari," the president added “and hence this does not apply to me at least.” The audience reportedly responded with applause.

Kalam said corruption linked to the creation of assets depended on the conscience of an individual. He said that children could play a pivotal role in creating a corruption-free society by telling their parents to refrain from corrupt practices. 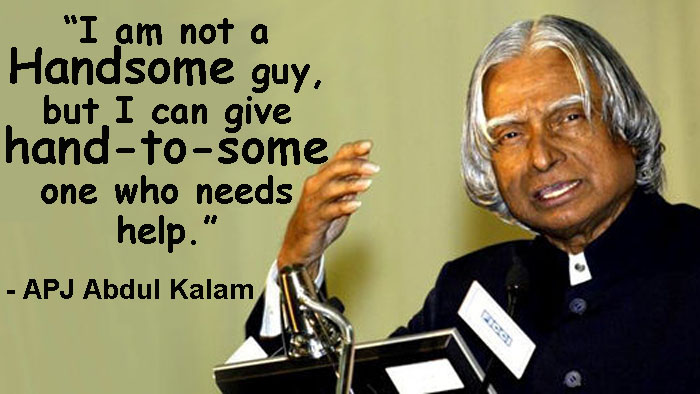 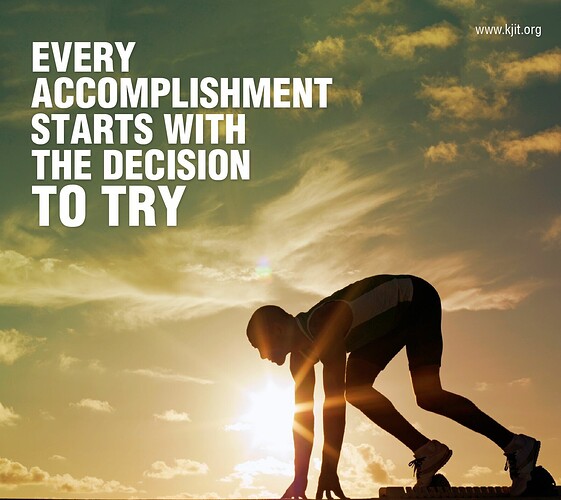 I request everyone to provide any Tips, Experiences, you have you are not able to share with anyone but you can share here freely we will have a discussion on it.

My streak is 66 days currently