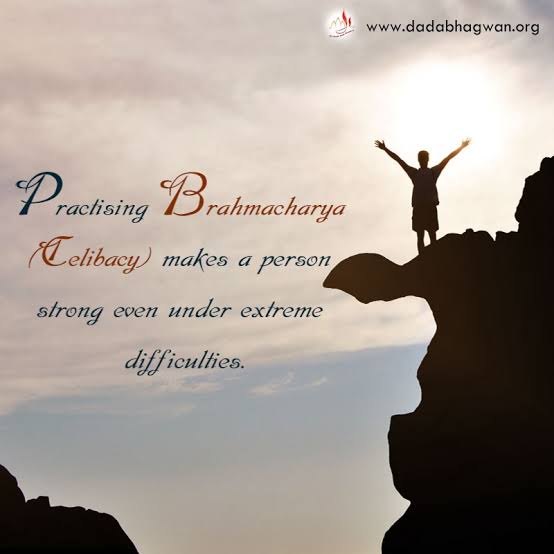 images554×554 20.8 KB
“Brahmacharya pratishtayam veryalabaha”. Great strength comes when you are in Brahmacharya. Creativity dawns. A true Brahmachari will not indulge in sensual pleasures like sex or taste, smell. He sees himself as more than the body, as the consciousness, Brahaman. Once Brahmacharya is firmly established in you, you become vast and powerful.

A person who is small minded is always succumbing to the cravings on the bodily level. He tries to find satisfaction through stimulation of the senses and takes up bad habits. The heat gets into his head. And when your head is hot, your vision and perception are blurred.

Sex is a part of life, but an obsession with sex is something that hinders spiritual progress. Such a person’s energy is low; they create a thick and dull vibration around them that nobody likes. This weakens the mind and there is no vigor or commitment in life. 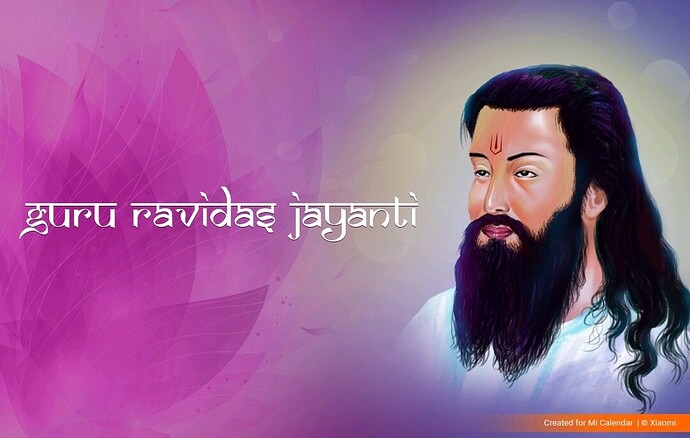 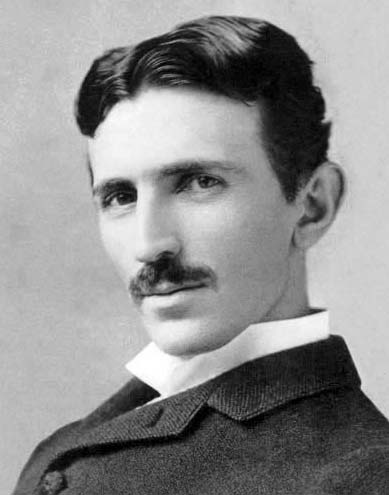 Nikola Tesla spend much time learning to exert self-control over his will. Once an addicted gambler, he worked hard to rid himself of that destructive desire.

Despite the opinion of a professional palmist, who opined that Tesla’s hand revealed “a flirtatious streak,” Tesla purposefully chose celibacy throughout his life.

“for an artist, yes; for a musician, yes; for a writer, yes; but for an inventor, no. The first three must gain inspiration from a woman’s influence and be led by their love to finer achievement, but an inventor has so intense a nature with so much in it of wild, passionate quality, that in giving himself to a woman he might love, he would give everything, and so take everything from his chosen field. I do not think you can name many great inventions that have been made by married men.” 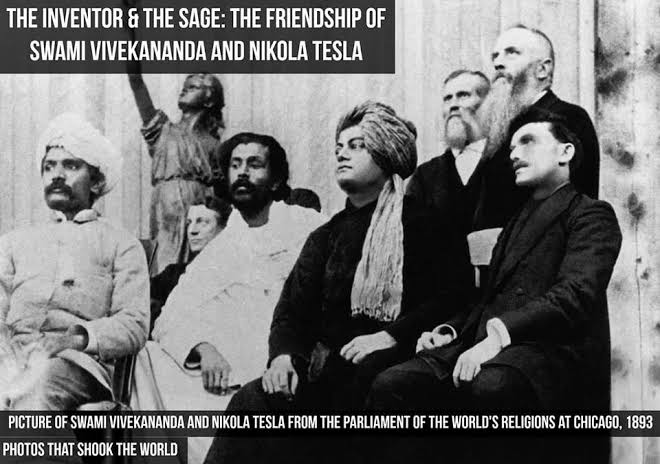 Adapted from my book, Tesla: The Wizard of Electricity]

Daily 30-40 minutes brisk or fast walk in the evening helps because it dissipates the energy of the body and gives good sleep at night.

Also, take Day based challenge like its very very important for you to win. Your will and ego will make you try to win it. Take small 7 days, or 10 days challenge in the beginning.

Focus your energies on your career path and love it like anything.

Further, put parental control in your mobile phone and set limited number of hours for mobile use.

Last but not the least, don’t be too hard on yourself and always be flexible however always try to stick to what you decided.

Hope it will help if Sincerely followed.

Have you read THE EASY PEASY WAY book?

These tips are easy to follow so anyone can apply it.

If you CAN IDENTIFY your PHYSICAL and MENTAL STATE,

you CAN CHANGE your REACTION, and so the OUTCOME! 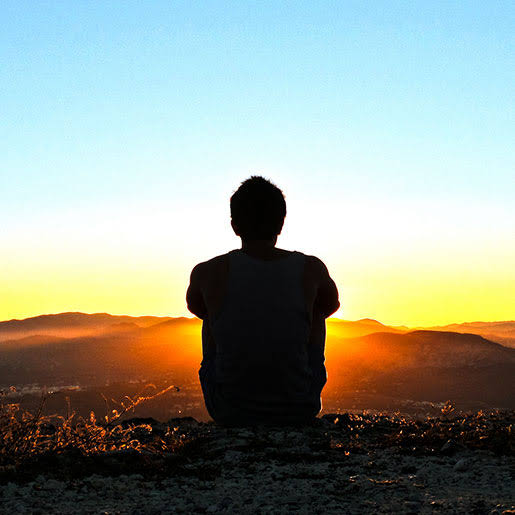 I think NIGHTFALL = RELAPSE . BEACUSE THE SEMEN IS WASTED .

Relapse means failure. And slipping back to former place.

Nightfall is a Relapse if you wanted to control things that are beyond human control. Everyone is a failure if nightfall is a relapse. 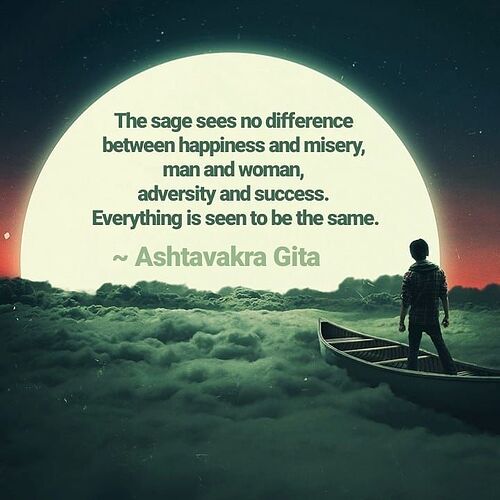 In this matter @Hardmode123 In My Experience You Are Right As Well As Wrong Also.
Because Nightfall is not Equal to Relapse but the cause Of Nightfall i.e Lust in mind is equal to relapse.
If you’re not doing the latter you will not get Nightfall.

@AmanJain , the thing is that , semen is losed. Basically we are doing SEMEN RETENTION, so nightfall = Relapse.

We should control your mind like monks , so that we do not get nightfall.

In Ayurveda it is called swapnadosh . It is a dosh. Not a natural activity according to Ayurveda.

We should do regular exercise .

Yes Brother @Hardmode123 , Semen Is Lost but We Have To Cure It (Nightfall) and Not Succumb to It By Considering It A Relapse, Otherwise We will get Fall into this Viscious cycle of PMO. 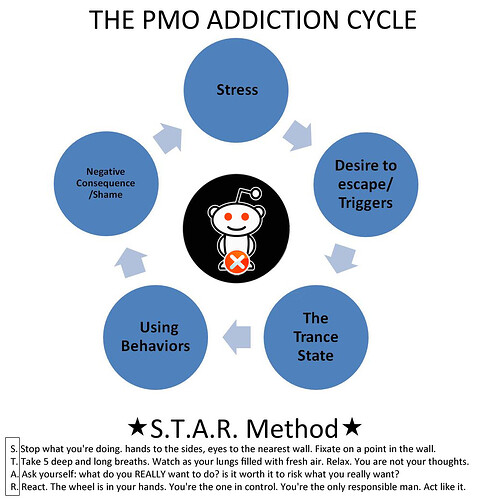 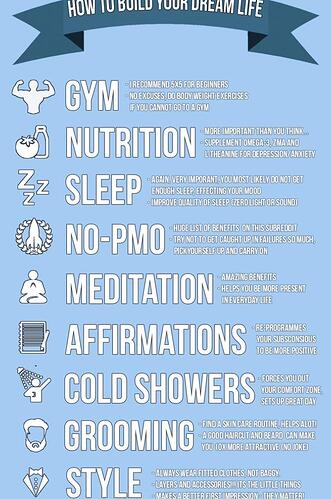 AKA The NoFap Starter Kit

Some Weird Tip:- Avoid touching your Genitals, If you are a man then try to do Even pee in indian style (by sitting on your legs) ,
It has numerous benefits, it will clear most water of your body which will prevent many kidney related problems.
Actually you’re doing long squats.
You will not touch your Genitals there after. 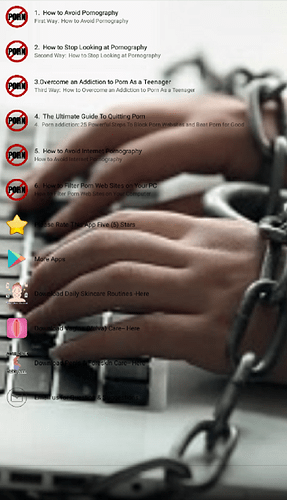 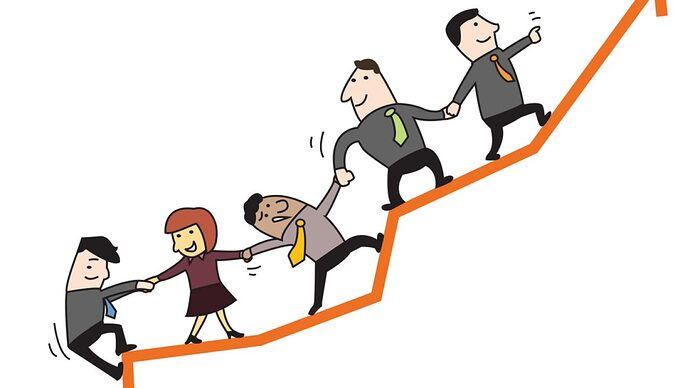