This is so epic, the photos make it look like a movie or something.

“To be happy we need something to solve. Happiness is therefore a form of action”.
~ Mark Manson, The Subtle Art of Not Giving a F

Thankyou @dynamo5j, whenever I used to get heavy urges earlier , I used this Spiderman persona to make those tough decisions, like what would spidey do , will he just give in or will he stay strong. It kind of worked so far

and it’s important to alter and amend it in our life…!!

@Adioz I hope you recover soon from your relapse. Don’t give up.

Hi i read through your journal today! Very happy for you and its really inspirational. Ive been on pmo for a very long time almost daily. Been trying to quite as well many times. Today ive started with this app and forum though. Im going for it fully thanks for sharing your ride in this again!

@Charliejackson welcome brother. By joining this community , you have taken the first step towards changing yourself. You will find many success and interesting real life stories out here. If you have any questions you can ask in this forum, we are here for you!

@Mazerunner Thank you mate, I wish you the same. And yes we do share the same enemy , it’s time we make our stand and defeat it once and for all. 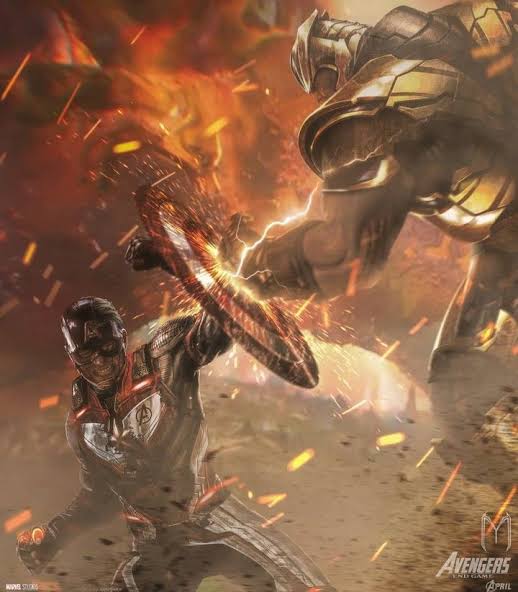 Thanks @tuku for this meaningful/helpful video

I like the same thing which is too helpful for me… The Weekly Review
It reminds me my old way of Writing physical Journal…(Monthly Review).

Day 80
Had a wet dream this morning. It was this women and I was just standing behind her. I don’t know how it became so sexual. The funny thing is the dream was still going on and I realised I have relapsed but why the hell did I forget that I was on nofap, why didn’t I practiced any method , I was thinking how will I say to everyone that I relapsed for no reason

. Then I wake up and realised it was a dream.

Since dream occurred i would say be a little aware during present couple of days. Be aware to not allow any hesitation.
Take care of yourself. And take care of your journey.

Just a thought. Nothing urgent.

Congrats on 80 bro. Surprised you didn’t even mention you were 10 days from the big 90. That’s crazy. So happy for you, keep going!

I did mentioned it but in the whatsapp group, people were cheering for me . Hate to admit it but I am an emotional guy. It’s like an unexpected dream coming true. Thankyou @Sacred

@ERNOL Yess I know exactly what you are trying to say. I won’t let my guard down . Thanx

Day 83
So a beautiful girl was sitting on a bench alone while her friends were chatting in a group a little bit far away from her. So I decided to approach her.
Without any difficulty I asked​ her, was she waiting for someone ?, she replied that she was just sitting by herself.
So I introduced myself and started a casual conversation. Turns out she was a doing a major in psychology and from nowhere I came up with great questions like depressions and like how you guys deal with annoying patients or are they also cool like you, etc. We were really enjoying the conversation.
But after a while I went ahead of myself and made a dick move.
I asked her number directly without any direct hint and she said no. Later I realised I asked her number in a weird way like kind of a playboy or fuckboy type.

But after getting rejected I handled it pretty well. Even she started apologizing . She said it was very nice meeting you and we did share our insta I’d . And she left. And I decided to move on, since I was just trying to socialise and getting her number was never my intention on the first place. But got rejected , god dammit ! 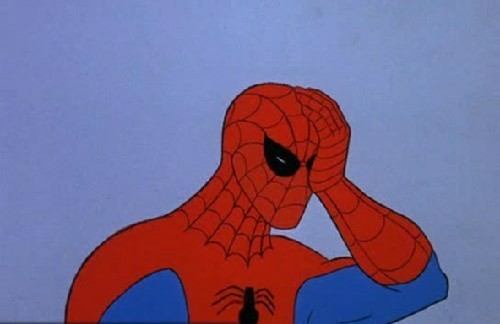 Moral of the story , don’t rush into things. Be patient and if something is going well just go with the flow.

I am laughing a lot man. I hope you got your lesson and thanks for sharing the experience. It will help others. Be patient.

Day 86
Started preparing for competitive exams. I am determined to change my life from the very start of 2020. I am also working on finishing my book (both the first and second volume) by the end of this year.

Great bro !! Keep going and do share your journey

Well done and congratulations for your streak!

I am determined to change my life from the very start of 2020.

YES BRO! Fantastic start to the year - keep it going!