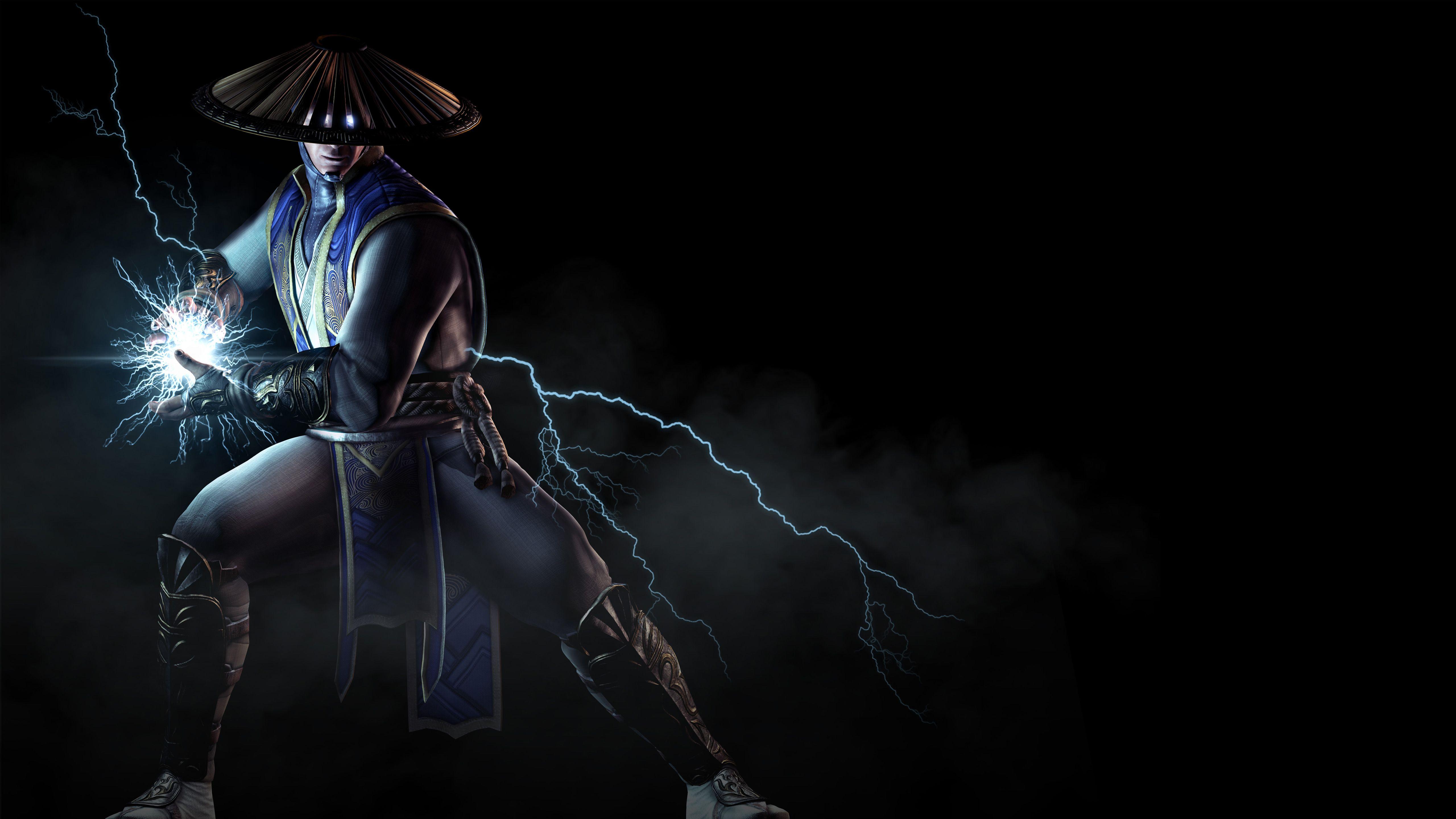 Welcome back to the forums brother! Powerful start to the challenge. Keep up the momentum brother - looking forward to you breaking past your highest streak and beyond! 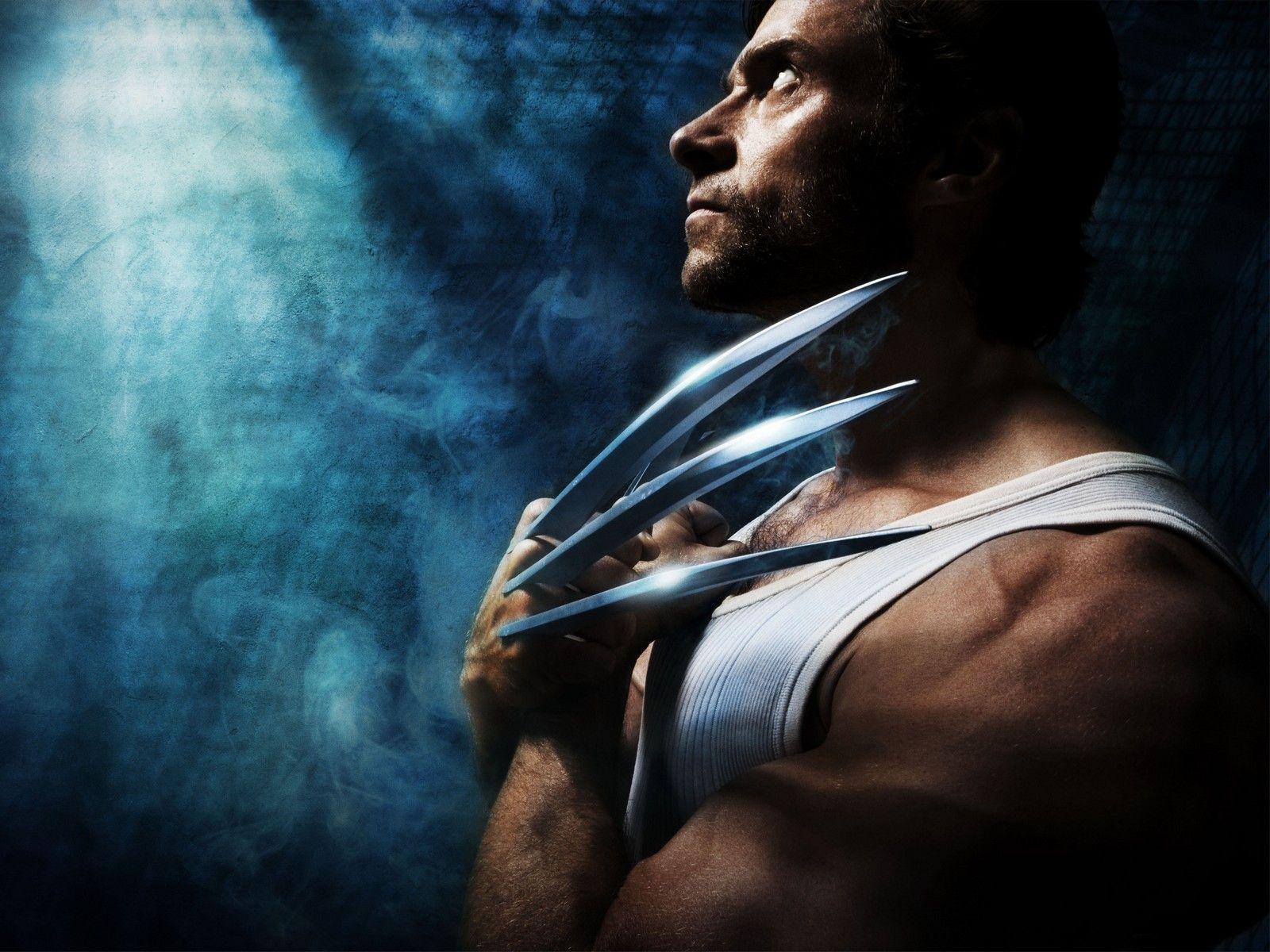 Great start to the challenge, brother! It’s good that you’re trying something new and making changes. You can do this man! 85 days is awesome. You can learn from the mistakes and go all the way this time, and be in the best place to achieve great success in your upcoming exams.

What positive steps would you be referring to about @Alegend ?. Thank you!

Sorry for the late response brother. You’re doing the same - working on positive and productive habits along with this journey. Too many people are simply waiting for their streak to increase without doing anything else to improve their lives; I did the same for a long time. Recovery isn’t simply abstinence, and I had to learn that the hard way. We have to make real changes to our lives in order to make lasting progress.

@selfconqurer Glad to hear the advice helped you.
Practising is something unique to this challenge. It’s making use of the urge-overcoming method, even though you don’t have an urge. This practice helps build the habit of reacting to urges in a new way, so we don’t panic and can deal with them mindfully. With this method, we can get rid of urges within minutes, instead of fighting them for hours, using lots of willpower.

@raj10 You’re more than welcome to rejoin the challenge brother - there’s no elimination here. Good job in having the courage to return. You can recommit to the rules of the challenge and start again.

What issues did you have using your phone to access the forum?

One affirmation: I am resilient.

Progress for the day: Another day free and clean!

Thanks a lot for the motivation, @Forerunner .

Affirmation: Let my mind be at ease without a care in the world like when we first met.

I’m thankful for: The fact that today was the first day I’ve fealt like I’m madly in love with my spiritual wife since the first month of our relationship (like 3.5 years ago). I always of course loved her to the moon, but it saddened me I had trouble feeling those butterlies & frog in your throat like when we first met. (I’m sure if you’ve fell in love before I don’t have to explain). All due to the fact that I’m taking huge action.

Progress: Another productive and clean day!

Ah, thank you brother! That means a lot for those kind words.

Yes, I’ve been working on NoPMO for past 3.5 years. I knew I had to be productive, but I had the wrong intensions in mind.

I guess I wanted to be productive just so I could feel smart. This was mildly in an egotystic way. That’s why I think I had a lot more trouble then, compared to now. Because, now I’m being productive to put an end to PMO.

I think before I shrugged off PMO and thought it would never work as a motivator. For some strange reason, I thought I could do it by just ignoring & watching days go up like you said.

I didn’t realize how important quitting PMO was. Or, how much of an insanely massive negative effect is was putting into my life. It affects so much, you don’t even know.

So, I ended up not really progressing mentally because like you said, abstenence alone will not help you grow mentally.

Day 2
One affirmation - Everything passes, everything changes, just do what you think you should do.
One thing you’re thankful r in your life - I’m thankful for this day.
Progress - Clean day
I defeated 1 urge today and practised 10 times.

I’m thankful for everything

Progress - Another busy and clean day with good mood all day

Day 2
~affirmation- i have high determination and will power which i use to achieve my goals.
~i am thankfull about-my friend who told me about meditation class
~nos of urges-2
~practice -10×
~daily report- clean day

Affirmation - I am successful. I am physically, mentally, emotionally and spiritually healthy.

Use Sword, See My Commitments, Hero Check in :w…

One affirmation - Mental and physical capability are much improved.

I am thankful for - This beautiful planet

@EmeraldArcher Glad to hear you’ve made real changes since, brother.

That sounds like a powerful experience you had today - more benefits of this lifestyle and taking charge.

@Bytewar My friend, don’t feel defeated. You can come back stronger than before. If you share what you’re going through and what mistakes led to the fall, we can support you through it. There’s thousands of relapses between us all

we can work through it together brother

@selfconqurer @Spirituals11 You still with us brothers? 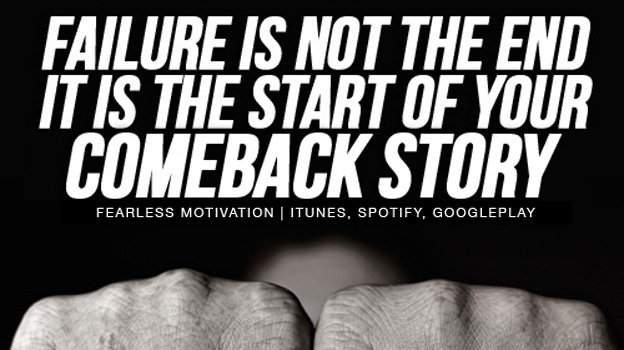 One affirmation: I am committed to recovery.

Progress for the day: Another day free and clean!

Affirmation: Fake it until I make it. Not ignoring my demons and then just existing. Instead, not thinking about my demons, but staying productive AS WELL AS EATING ENOUGH to deal with them vs dwelling on them. Cut them at the roots and seise all water channels.

I’m thankful for: My spiritual wife really putting in an effort after we had an argument. I told her I wanted to have a discussion to end all arguments. I think we made very good progress, and I assured her I’ve been doing a lot of mental work the past week without spilling the beans early on the group. I’m also grateful to her for never giving up to drill into my head "ask my therapist & nurse for help even if you’re good most of the time because the 10% of time you’re not good is REALLY not good… Well, I finally listened & left both of them a message. I can likely expect to come in for an emergency meeting with Spiritual Wife there too speaking about the major issues that happen only 10% of the time, but very important (me getting agitated easily or hard to deal with for not eating enough for example).

For the most part it’s keep doing what I’m doing, but I believe I now need to smoke my medical cannabis daily as I realized a big reason I can’t eat is stress. For peaking anybody’s interest on the cannabis subject, I use Charlotte’s Web for stress & anxiety (13-15% CBD - 0.01% THC)

Progress: Another productive and clean day!

I believe in all of us as long as we stick together utilizing as many of the tools we can from this app/community. Just remember to not commit to too many challenges. Obv this 1 is a must, but everything else is bonus points.

Sharing: Yesterday night, I was wiping my organ after pre-sleep peeing. I had a little urge to touch unnecessarily. But I resisted easily and realised that it was boring. Then I slept peacefully.
The other types of urges fade away when we go away from p. p is the main thing we need to avoid. If we do not feed bad input to our eyes and mind, everything becomes easy.

I have read and agreed to commit to the rules of the challenge.

@Antares if you are using the app, go to the companion sections below and you will see a list or in your case an empty list. 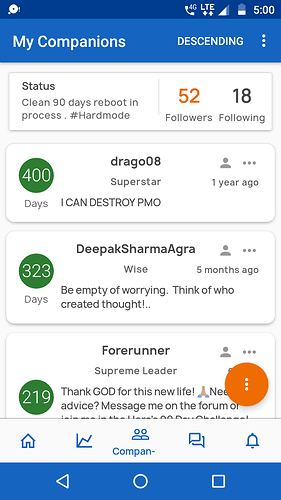 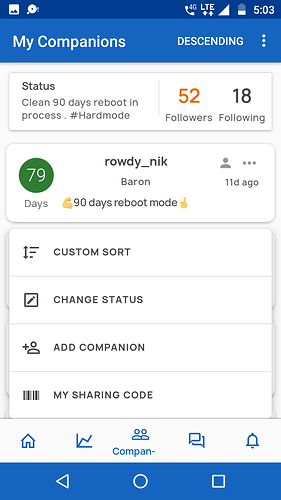