Nep's diary (in pursuit of being unbreakable)

last night a mosquito went inside my ear. I was so doomed lol, especially when it was flapping inside my ear and wasn’t getting out at all. Just went deep inside. Scary enough.
But I had mustard oil and I poured it into my ear to kill it. We also tried getting it out by hot water and stuff but I wasn’t sure if it was out.
Thankfully I went to an ear doctor today. Guess what? It was still inside my ear, even if dead. Doc said it was very close to my eardrum. I happened to get lucky. Dude had feasted on blood and was in euphoria and just went inside my ear lol. So glad I got it out.

I wanted to say it last time but I am asking now, Why so much negative self-talk nep? It would never help you anyways either you should be more positive and encouraging for yourself.

Why so much negative self-talk nep?

guess it’s my nature lol
Just trying to keep myself alert. Even @_TIGER said the same thing to me

Change that man, seriously. Telling yourself that you are the biggest loser doesn’t feel good at all. It’s just his pet tiger. If people can pet cats, dogs, then they sure can pet tigers

Today my willpower got used more than regular.
I wanted to break my record but I collapsed down on 29th itself.
In the evening I collapsed down on 12th. Of course I got up and finished my 50 sets but I couldn’t do them continuously without taking a break.
After the workout was complete I screamed because it was hurting so much.
Even now I’m irritated as shit. But I watched a video of Goggins where he speaks how the dreams are killed when the pain shows up and how one can choose to embrace the pain and enjoy it instead.
I don’t have much of a choice, one side it’s harsh and other side it’s failure. I can’t fail this time. I have to embrace it and move forward.

Alright today was better. 35 sets before collapse.
I’m about to puke out but I did push through. Need to do more like this.

I think I could’ve done more though, maybe 50+. Such a shame that I didn’t push harder.

And I did it!
My new record stands at 52 without rest now!
My body went all numb but I fucking did it!

Hold yourself where you are scared. Hold at that point where you get the urge to run away. Hold it right there where you have got the weakness. Hold yourself and don’t let it go. Focus on conquering it.

Hold yourself you fuckin idiot. Don’t you even dare to think of running away. I don’t care even if you die in this process. I really don’t. Because when the failure comes up you’ll be no less than being dead.

I don’t get the context here

Anyways today was quite productive. So a satisfying day for me. Although I do have to increase my level of productivity because this is just noob level 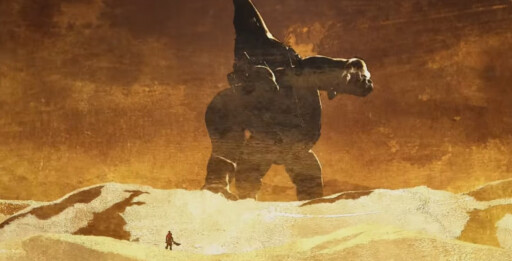