I am in.
I dont know about it much
But sky is definitely not the limit

I am sorry guys! I relapsed! I am out of the challenge now because of multiple relapses. The urges had become uncontrollable and I failed because of them. Now, it’s important to beat chaser effect.

Today was my 2nd relapse guys, I had a good time with your challenge @Keats bro, do your best everyobe 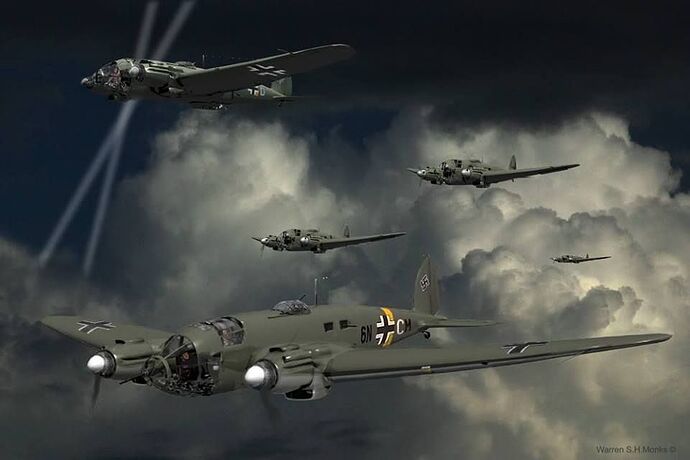 In an intensive battle over at
Kinnaird Station, Flying Officer @Sasuke shot down 10 bombers and Officer Cadet @GOVIND-19 shot down 12. Cadet @saksham3 was shot down. He survived the incident, however, and will return to the fighting. Nine bombers got through causing 15,000 casualties. 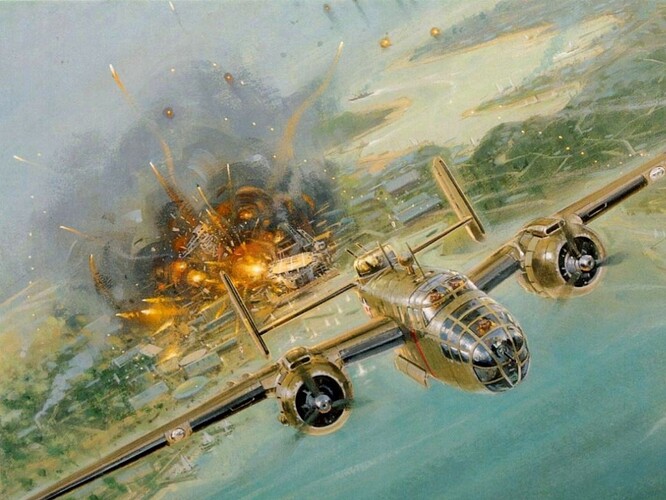 Over at Hadleigh Downes Officer Cadet @pingpong1 shot down 13 bombers, @rewire_user - 14, @Evolved - 12 and @RaZat - 12, in an utter demolishing of the enemy forces. Well done! 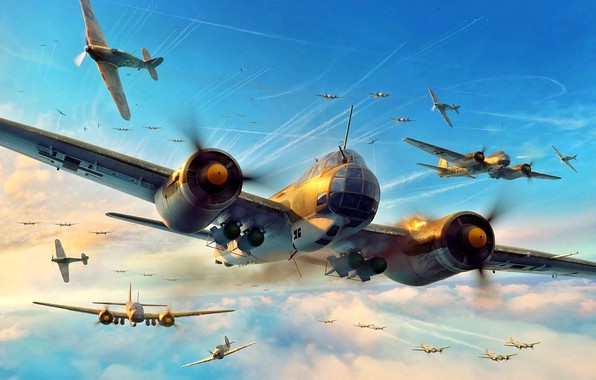 In total 73 bombers were destroyed trying to break into this Sector over the weekend.

Thats the stuff, chaps! You continue to prove your resilience!

Over at Chesterfleur, Officer Cadet @sam133 shot down 9 bombers @Njdrna - 13 @ali4th - 7 and @raushan, 14. Sadly Officer Cadet @RegretHATER was shot down and took a bad crash landing. HQ has sent him home for his own safety. Thank you for your service, airman. 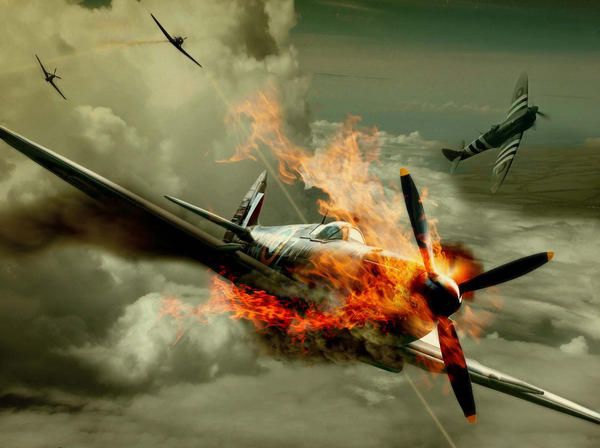 Over at East Burghlow Officer Cadet @Mahesh27_03 was also shot down and had to bail his aircraft. HQ has determined he is to be sent home for his own safety as well. You have done your best, soldier, thank you for your service.

Twelve bombers got past him and caused 18,000 casualties. 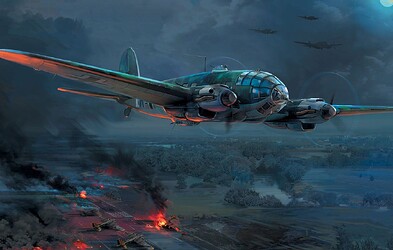 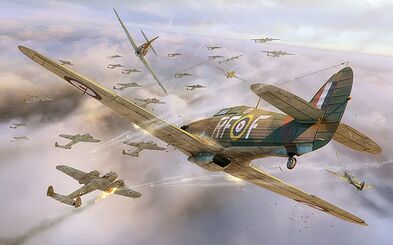 Overall in this Sector our boys stopped 72 bombers. 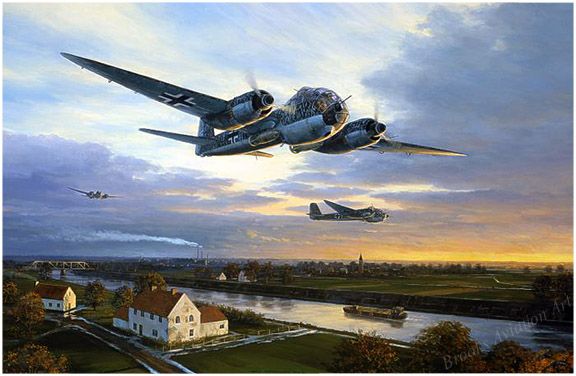 Get up there and take them down, men! 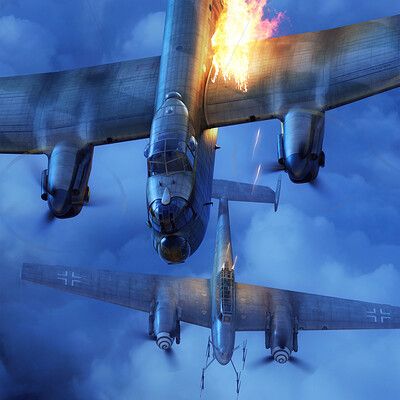 Over at Suthernby Square Officer Cadet @keepFighting took a hit and went down bailing from his aircraft just in time before his plane crashed in the woods. He has now been removed from active duty for the remainder of the fight. All the best, soldier! We appreciate your service.

Eleven bombers were able to get past him, hitting some of their targets and causing 10,000 casualties. 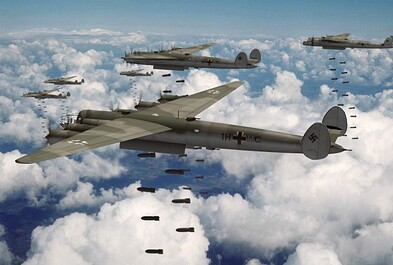 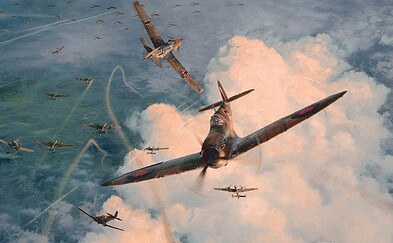 Overall, 68 enemy aircraft were destroyed trying to break into Sector 3

You have continued the fight no matter the odds.

The success of our fighters in the face of such intense attacks has not gone unnoticed.

You have all been promoted to Flying Officers

You have also been promoted to the rank of Flying Officer.

Keep up the great work, airmen!

Fighter Command is ready to move you to active duty in defense of Sector 1, provided you agree to the rules of engagement:

If you are commited to:

Upon your response you will be added to the fighting.

Gentlemen, it has come down from our intellegence that the enemy will be sending much bigger raids from now on in the hopes of overwhelming us and causing our government to surrender.

However, their resources our limited.

If we can hold out for another 12 days, the battle will be ours. 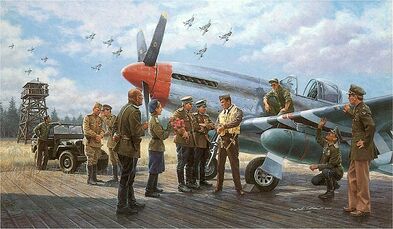 On the other hand, since they will be sending more bombers every day, fighters will no longer be able to rely on their wingman to stop whatever gets through.

Each man must do his part.

You’re countrymen depend on you! 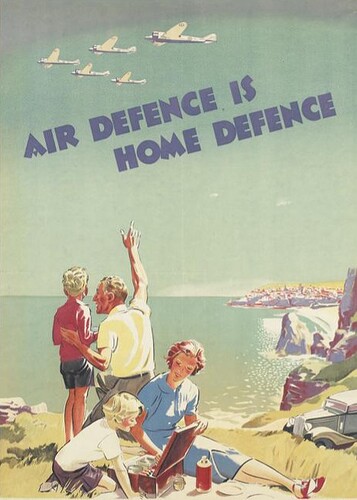 Flying high .
Thanks @Keats for your efforts bro

I’m sorry guys. We almost made it with no casualties…
I’ll be cheering you on from the hospital; I might have bailed from my plane in time but still had a rough landing. I hope you all the best, don’t let those bombers through!

I am still in the squadron great to see that. @Keats You can build a movie or write entertaining books for kids I am sure. 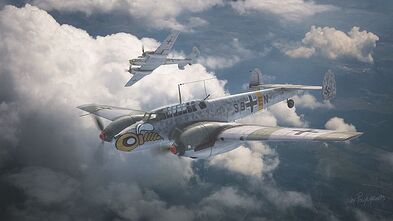 Some ace shooting today in Sector 1

Over at Kinnaird Station, Flying Officer @Sasuke shot down 16 bombers, @saksham3, back in the fight, matched him with 16 and @GOVIND-19 downed 15. 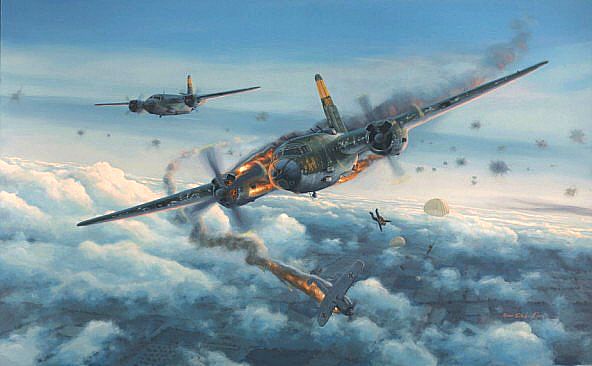 In total 88 bombers were shot down trying to break into this district.

Not a single one got through!

Excellent work, gentlemen! A complete shut out. Let’s keep it that way!

Congratulations @Sasuke, you have been promoted to the rank of Flight Lieutenant

Over at Hadleigh Downes Flying Officer @pingpong1 shot down 16 bombers,

Highest record of my career till now. 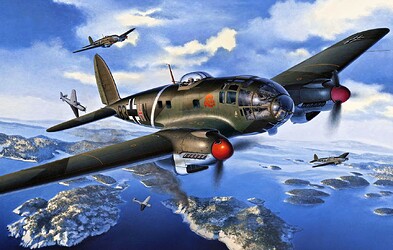 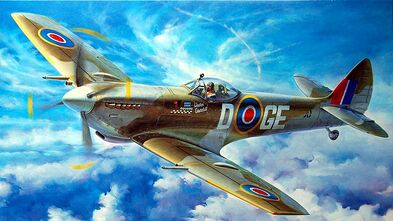 Officer @ali4th took a hit and, losing altitude fast, bailed his aircraft.
He landed safely and will return to the fighting. 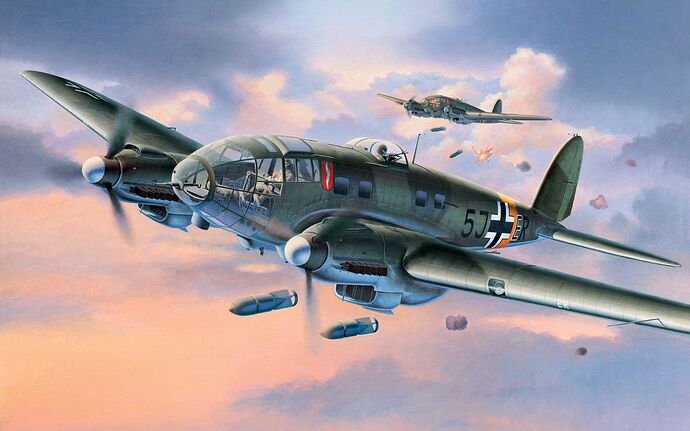 [Chesterfleur is now in the red zone as far as casualties (meaning its lost more than 50% of its population). 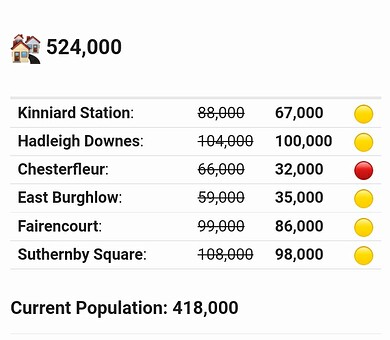 The residents left there have only one hope - the fighters left guarding it.]

To that end, Flying Officer @raushan shot down 6 bombers ensuring no more got through in this district. Well done, lad! 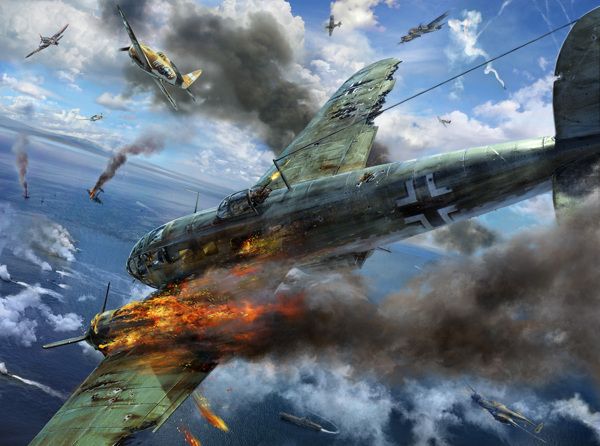 You have turned into a hardened group of fighters. Keep it up! 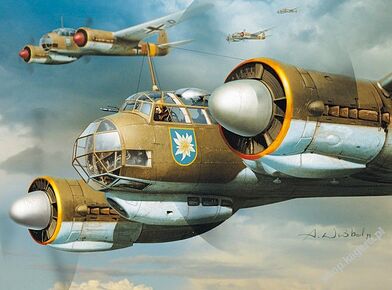 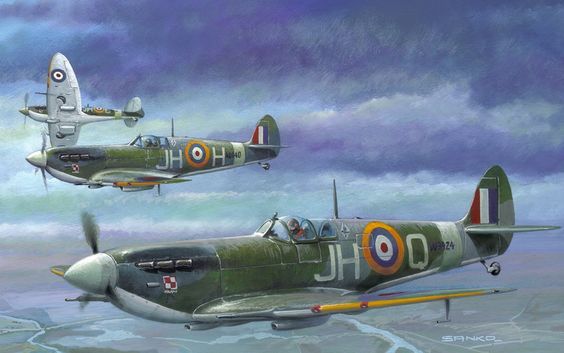 Over at Fairencourt Flying Officer @JonSnow001 shot down 12 bombers with precision and Officer @NOTTODAYRITIK downed 10. Cadet @ajaxlam6 caught shrapnel setting his engine on fire and had to make a premature landing. 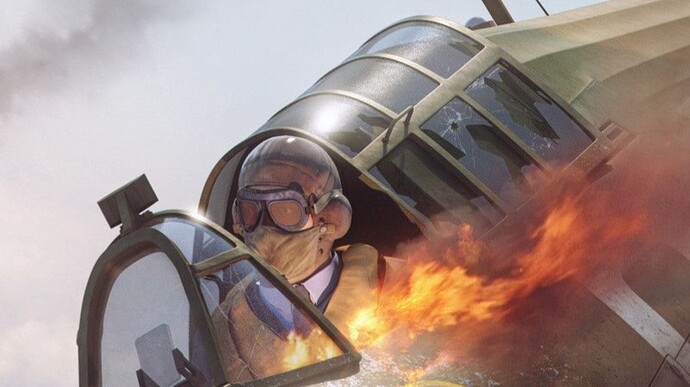 He will recover to fight again, however as a result, seven bombers got through causing 13,000 in casualties to the district. Thankfully that was the end of their destruction as Officer @piyushchandak took down the remaining 11 bombers.
Great work, boys! 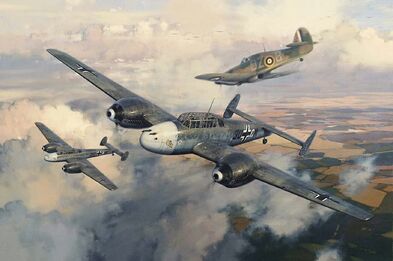 Another excellent defense of the district, airmen!

Overall 73 bombers were shot down trying to break into this Sector.

What a demolishement of the enemy forces! Well done all around chaps!