My journey to realizing my potential. 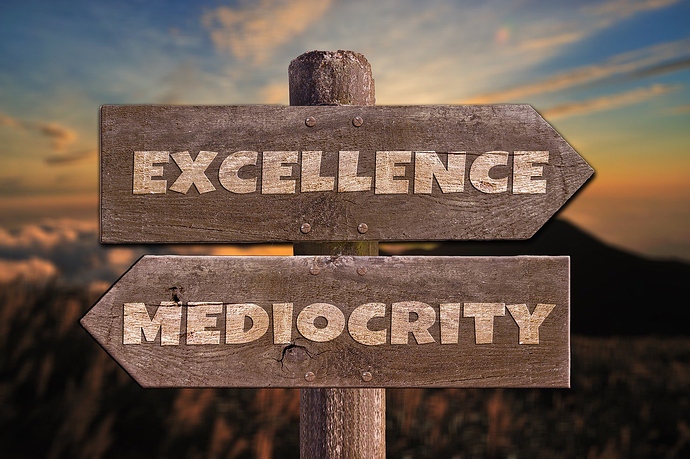 One thing I’m pursuing is getting the driver’s license, I’ve already passed the field test and I’m waiting for the computer exam.
I have to revise the book now.

After I got the license I’m planning to subscribe to the gym.

Day 1
Early to bed early to rise. Transport to work takes more than an hour so I read books on my phone, same thing when I go back home. Trying to avoid the TV since it makes me stay late, I don’t watch much, just casually, but that’s enough to mess my schedule up.

That’s about it for now.

It’s time to wake up! It’s time to change your life! Getting your license, going to the gym, improving in your career and finances, being happy and productive. You have what it takes to break free.

No amount of binging will satisfy you. It’s not pleasurable, and it’s never enough. One website has enough pornographic videos that it would take over 10,000 years to watch each one. It will never be enough. The only way is to leave it all behind. You’re not missing out on anything by escaping the addiction. Life is so much better without it, you finally advance and achieve the dreams and goals that have been dancing around in your head for years.

Today as I woke up, I had the urge and my immediate reaction was to fight it while staying right there but it was getting stronger and I knew if I continue to struggle with it I’ll lose, just like I did many times before. And so I counted 5, 4, 3, 2 … UP! Made my bed and off to my morning activities. Later I was glad I didn’t relapse.

After I went to work, I got an urge to watch, and I watched some gifs and I stopped it there but, I fear this might lead me to relapse later tonight. If I sleep before 10 I can avoid any urge so I’ll do that. I’m heading to make it for a week.

Remember though that if you find yourself in a position where you cannot escape the urge, instead face it head on. If you have read any of my posts on this, then you should try it out. I will repost it below for you. But what has worked for me is to write exactly what the urge is saying and discover its reasons for occurring, then I am able to counter argue with it and beat it. It may take you several times to finally beat it, but it can really make the difference.

Remember that when those urges come back, come here and write about them. Pick at them in your brain, question them. What is the root of the urge? Why are you feeling this?

Typically I find that urges come at us when we are feeling negative emotions, something is bothering us. And because we have been addicted for so long, it can be very subliminal, we had no idea we were feeling bad because we are used to using PMO to suppress it. But the fact that you are getting urges should alert you that you have an unresolved problem.

And maybe that problem is that you are tired and need to get sleep or hungry and need to eat, or lonley and need to spend time with someone. Or it could be that something happened today that is bothering you, maybe someone said something really rude.

I know in my case, sometimes urges will come from feeling lame for not having a girlfriend by now. Hanging out with my friends can sometimes bring those feelings up. In the past I would just relapse because of it and maybe not even know why. But when I started to talk to the urge, face it head on, I realized that I had the power to change it once I revealed its lies. It was trying to comfort me and say that I could have virtual girlfriends. Which sounds really stupid when said out loud. But that’s exactly my point.

Often times the urges are so overwhelming when we just feel them, but when we actually talk to them by writing down as we pick it apart in our head, we come to realize that the urge’s arguments are stupid. And when you can see those dumb arguments on paper, you feel empowered to counter-argument them.

So whether it’s a need to be fulfilled or just a bad feeling, when we address it, the urge will go away and we can either fix our need or talk reason with ourselves about what we are feeling is wrong. Writing it here is all the better, especially for bad emotions, since if you can’t think of anything positive to turn it around, we can .

In my experience, trying this technique of talking with the urge takes a lot of practice, at first it seems stupid and the urge comes right back, but that just means you need to dig further and counter-argue more. Eventually it will go away. But it is hard sifting through our thoughts, even on paper. It will take a lot of time before you can truly unravel everything.

And if it’s relevant, try to end the journal with how you are going to address the urge (this only really applies if it stems from a need, i.e. needing sleep).

Stay strong man, I am praying that you make it through this night

Thanks @Special_Bird, I lost Saturday but yesterday I tried to observe the urge and immediately when I start to observe it, I found my hand trying to grab the phone without me deciding to do so. I was surprised with that behavior and more than that I actually can’t believe I was able to stop it, to let it be what it really is - weak. Really thanks again. I know this is far from over, and I’ll have to educate myself more to get over this.

I was not able to come to the forum for help, I’ll do so next time.
I’m feeling normal today.

Of course man! Despite the relapse, I’m grateful to hear my strategy is helping you!

Yes there is always more to learn, but you are making great steps in the right direction and figuring out what works for you, and that is most important.

This is very good to hear

I like to have this here as a reminder.

10 reasons:
1, it’s a sin in my faith
2, it makes me miss my daily prayers because I have to take a shower to be cleaned for prayer
3, it makes me feel weak and useless and below others
4, it makes me disorganized
5, it lowers my excitement for positive things like visiting relatives, going out for a walk or exercising
6, I want to really be excellent at my profession
7, Be fit and healthy by exercising regularly
8, Have a good insight and understanding into the things I’m interested in
9, Move from my family of origin and start a new family
10, Work on helping and raising strong communities

My vision:
In the next 90 days without pmo, I would have a good grip on my carrier, practice and learn more about my faith, I would start exercising regularly and would be in a position to have the courage to start the process of starting a family, and at least do some research on which communities to participate in.

having urges right now.
last two hours.
it’s about lunch time now, I’m going to do that and then go out somewhere.

There are opportunities coming my way for my carrier and I have to sort them out, see the options and decide which one to go with, and I gotta make that decision with a clear, confident mind.

Back on Day 2 brother, you can recover from this. Keep the momentum going.

Over the last seven days including today, I only have one clean day which was Saturday.