It’s something outside the topic for the forum. It’s just a general discussion on the topic relating to the person’s misuse of their kindness. I have a friend who is a very kind hearted man but with zero looks and a little bit childish. He is very different from us because he doesn’t keep the words inside his heart to tell. If he feels angry, he gets angry and tell to that person he is angry like that. So he loved a girl a the girl made her as her best friend but he didn’t want it to be that he straightforward said to the girl he loved her and wanted to marry her but the girl reject her proposal saying she loved another guy but that guy didn’t loved her. So my friend decided to be her best friend for the time being until he makes her wife. But the fate was different from what he expected, the girl usually use to call her late nights and always talk with her. The friendship was blooming through the roofs and I was a little bit annoyed with my friend for his attitude toward that girl like he is that girl’s servant more than her best friend. She used him a lot, not financially but what he was capable of, like studies, news, rumours, acting like a joker for her and sometimes makes a cringey dance videos just to entertain her. One day they argued and blocked. On the day of her birthday he wished her but after that arguments again starts and he left her but still he loved her and tried one more time he tried to convince her to be his friend and the day comes when she said to come with her and he went and what does he got also made me sad and angry for my friend. When my friend was reminding for what he did to her to make her happy the girl replied,“Did I tell you do?” It was very very depressing for him and when he met me after that incident he told me about this and I was very sad for my friend to see him in this condition like he was panicking and he was trembling with fear, crying, even his voice was cracking. He was acting like a mentally challenged person.
It’s my question:
Does he deserved it?
Does his kind heartedness was a crime for him to suffer?
Does he really overexpected that because he his kind hearted people will treat him like that?
Comment down your views?

It’s simple bro, That girl didn’t deserve him. And your friend desereves a better girl who Allah has planned for him.

I think it was a mistake to keep on dwelling on someone when they don’t respect you. And it is foolishness to being kind to a person when you know that person will never realize his or her mistake unless you leave them.

I pity for his health. Just I think he doesn’t deserve that

Bro kind souls becomes the most tough ones. Don’t panick … Your friend will surely get what he deserves. Just help him in this phase.

Insha Allah bro he will try

Speaking of your friend, he should ditch the girl. It’s not easy and it can take a few months, but nothing in this world is permanent. 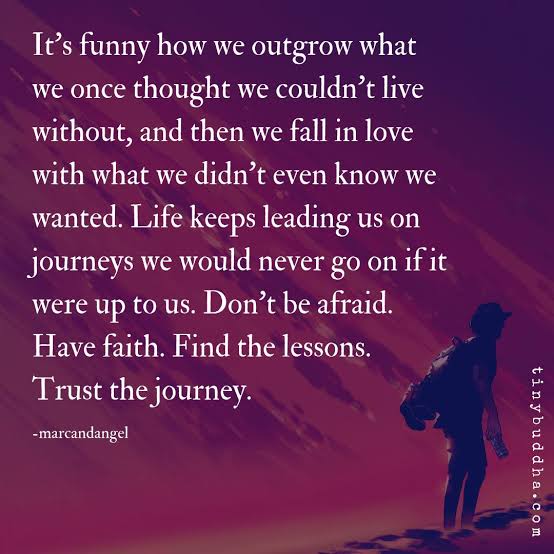 This can be true if you’re willing to outgrow

Let him cry, do things that make him happy (of course not the things that are destructive to his life like drugs or other things) and let it go on and let it heal.

Also let this be a good lesson. Next time don’t be extra nice to a girl, who knows she will take advantage of you just like that.

I personally believe that everyone should go through at least one heartbreak and learn from it.

Girls are smart. If you think she will respond kindly to your weakness then you are delusional. No she will chew the fuck out you until you start to learn how to behave.

He is not beta I think Coz he directly said to girl about marriage. I think that’s a big alpha move . Yeah I confirm friend is bit childish.

Uhh brother the fact is that he will help even if there is a male friend but he loved her so he gave her the first priority.

@a_lone_warrior05 Your friend badly needs these 2 books, gift him these books if possible. Does his kind heartedness was a crime for him to suffer?

Brother, don’t mistake kindheartedness with pure foolishness…
I mean your friend was more than capable enough to see through what kind of person she was but was blinded by love. He should have, even if just for a moment, looked at his condition from a 3rd person perspective.
That’s where he went wrong.

It was very very depressing for him and when he met me after that incident he told me about this and I was very sad for my friend to see him in this condition like he was panicking and he was trembling with fear, crying, even his voice was cracking.

Otherwise, he would never have fallen into all this

Thank you for your valuable suggestion.

@a_lone_warrior05 bro about your friend, his courage to confess right of the bat is appreciable. Not a lot of guys are capable of that. But that’s where it ends. The rest of the story went downhill. And I wouldn’t say it was his mistake, but it was his choice for sure.

First of all, if a girl rejects you, you politely end it there. You don’t friendzone yourself hoping that one day she will love you. No. Never. Absolutely never. It’s a cardinal rule. If you do, it’s called simping. And that’s where he fucked up. If you simp, you can’t expect a girl to respect you. It’s science. Women take advantage of simps. He fell right into it. As much as I feel sad for him, it could have been avoided.

Women crave attention. And when you give them complete attention, they’ll take advantage. It’s in their nature. It’s in our nature. We always want what we can’t have. It’s sad but it’s reality. No matter how kind he was to her, to her, she was a person who would give her attention when the guy she likes doesn’t. He was being used. Period. It’s a lesson we all can learn from.

It’s a lesson we all can learn from.

Agree with that but being single in high school getting a girl in college makes even a person like him fall in the trap. Just can’t see his pain

As much as I feel sad for him, it could have been avoided.

The way I see it hormones are always in full force especially during teens. No matter how much people would tell you this

First of all, if a girl rejects you, you politely end it there. You don’t friendzone yourself hoping that one day she will love you. No. Never. Absolutely never. It’s a cardinal rule. If you do, it’s called simping.

Your desire for a mate takes over. Once a guy experiences it by himself it becomes a lesson. Although there are some gifted people who are able to figure this out by themselves.