The question of nofap logo

Perhaps the phoenix of the fire of the ashes has resurfaced.

I also like the Atlas concept, which was doomed to carry the weight of the world on the back. The atlas can symbolize our community that, when united, we can strengthen each other and be able to bear the burden of responsibility to support our world (nofap word) and win the PMO.

The image of the atlas supporting a globe written NOFAP seems to me very interesting. 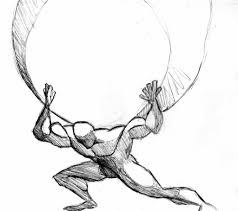 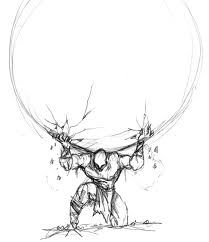 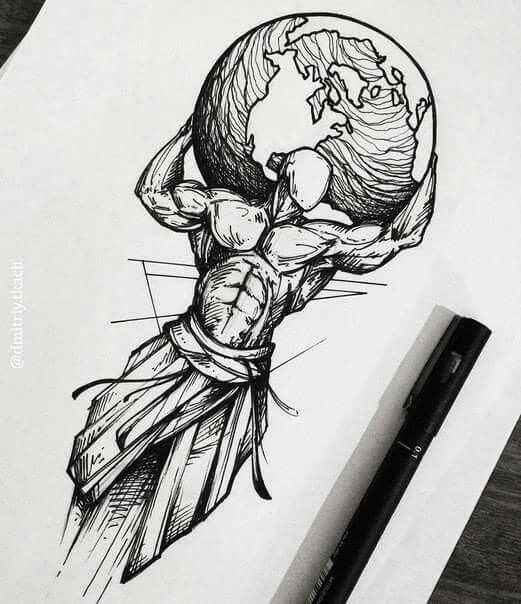 I think the current logo is fantastic.

What exactly does our current logo mean?

Well it is a sperm cell overlaid into a DNA helix (which also resembles a twisted “wire”).

I thought it was a tadpole trying to swim through the DNA.

but what is the meaning of this symbology exactly?

Umm… Don’t waste your life-force (represented by genetic material) and instead rewire yourself? May be the creator can explain better.