Marvel vs DC: Multiverse of Madness (Season 2) (Challenge Over) 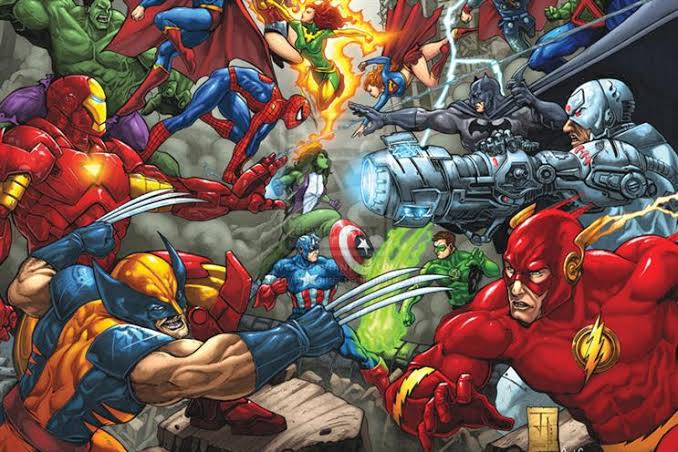 This is a Marvel vs DC challenge in teams Format.
There are total of 4 teams per side. Each team has three players max. (No. of teams will be increased if necessary) U will get to name ur teams once the entries are filled.
Every team will face off each other in a Set. Every Set has three rounds. Each round is played for three days with three matches in each.

After such set is completed, Team 1 of Marvel immediately faces Team B of DC and so on…
So this is an non stop action challenge! Start n end dates of every match are fixed… So only true winners will emerge as winners!

Obvious basic rules are no Peeking/watching/fa**ng…
If both contestants clear three days, its an tie resulting +2 for each.
If one contestant fail n other doesn’t then -1 and +1 respectively.
If both fail, 0 points for both…
Since this is a non stop challenge, no breaks will be there in between like Season 1!

Teams will be increased if necessary, “first come first get” will be the policy. Challenge will begin once we get enough entries.

All the best Everyone, stay safe, wear masks and follow social distancing!

I would love to be in DC
Character: LUCIFER 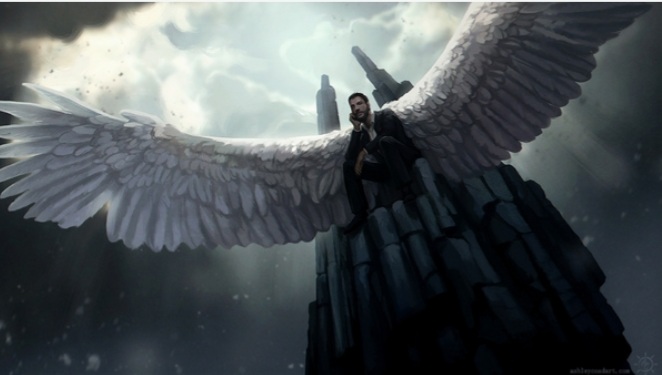 Any…bro put me in any team? No problem with it.

Nah Hulk’s mine.
Go with other buddy

Then I will go for Wolverine