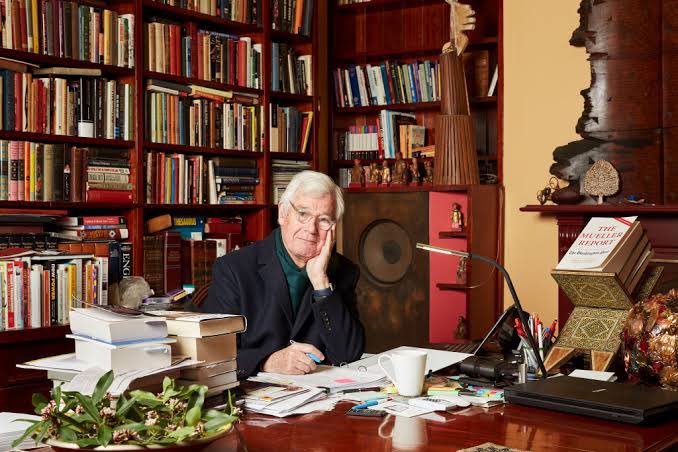 That’s what it takes to be a manly man.

So you have to;