Welcome to this challenge. The primary objective of this challenge is to support each other and move forward.
Few rules in my mind,

@Deeepp I’ve created a new thread. I am not much aware of how that wiki to create and update. If you know then please update. Otherwise no worries. You can update here just by commenting. I would like you to challenge me. I am not an expert or pro companion here but I will try my best not to disappoint you.
Score:
@assh : 1
@Deeepp : 1

You can post any motivational or any kind of message though., 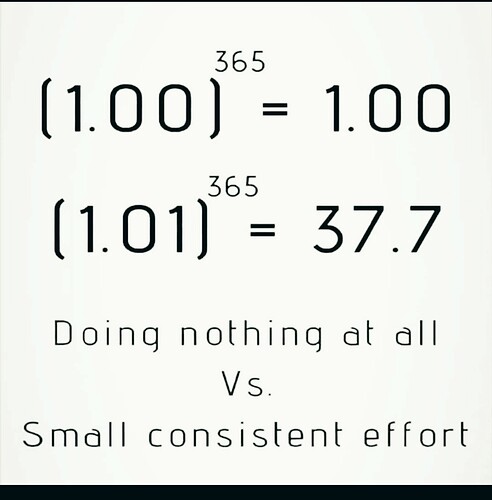 Thank you so much bro. I will not disappoint you this time 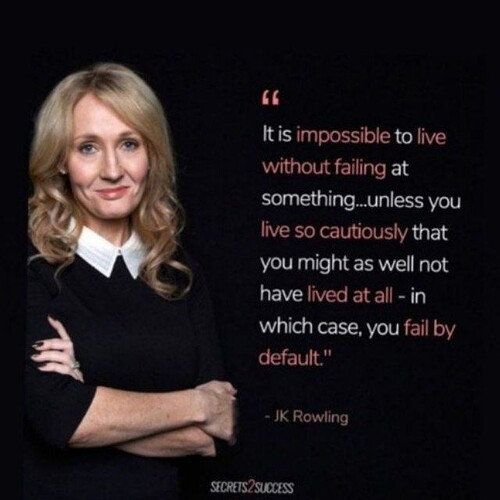 I fail but I learn and I won’t give up until I conquer this addiction.

Brother find a person with whom you can count for remaining days… Things to note, if person A relapse then that effect B more. So you need a strong person who can stand

I also want to participate. Can i?

@Human108 offcourse you can. Please feel free to edit the board. @Dean_Ambrose also looking for a person. I think you both can start. Let’s see end of this march how much we scores as a team 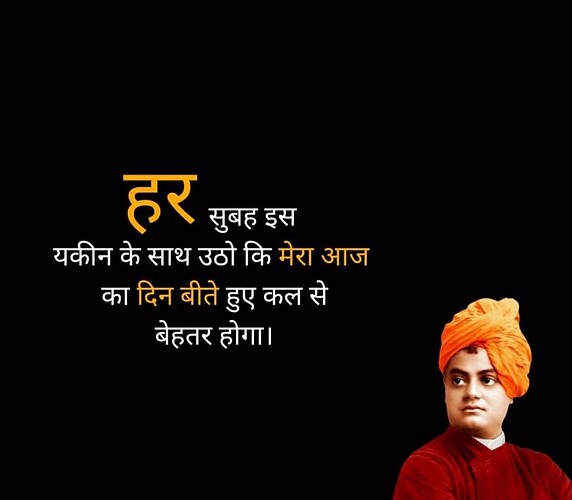 I am in…
Please add me bro

Hi @ssuman
You’re welcome to this challenge. This thread is working as a pair and managed by self. So you’re most welcome to add your name and update your score. But you need a friend who can go along with you. I hope you’re already aware of penality to your friend is more than yours ( only because both of the individuals required to take full responsibility.) So that their team reaches at the top. As of now in the score board two teams added. Please find a new person and add both in the scoreboard. Let me know if there are any confusions or suggestions on the same.

@Deeepp @Dean_Ambrose @Human108 : We have successfully completed 2 days. Thank you so much for taking time and updating the score board. Slowly we will make progress, just keep moving now. Don’t dare to make yourself weak at any point of time because that way you’re making yourself as well as your companions motivation to down. I am not sure what will keep you motivated but one thing I can say, If you want your team to win then each of us has to stay motivated by means of doing something powerful then this monster

I don’t want to give any further lecture but I would like both of the teams to win this challenge. Last but not least, first few days will be easier but not further days. Each days passes we can go wrong so be ready and fight stronger than ever. Remember there is a beautiful life exist when you move out your comfortable zone. Only 21days left to complete this challenge.
Good Day!! 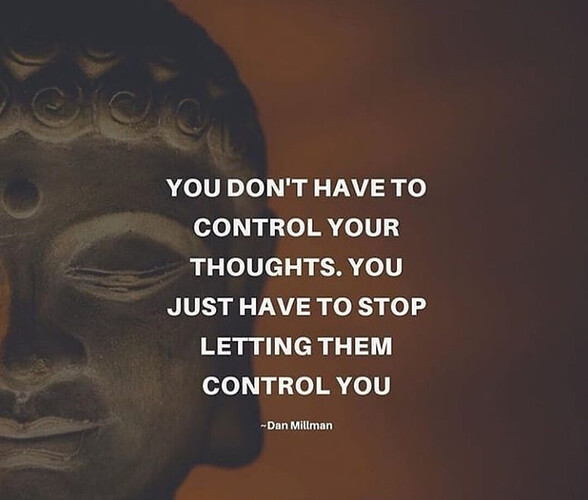 I am in
Lets do it together

Very shamefully , iam saying that i have relapsed

I just had covered 4 days and today again i relapsed. I had thoughts in the noon of watching pon but i controlled then anyway but then in the evening i couldn’t resist. It was like i needed happiness, that dopamine urge you know, i felt that badly and i knew it was just dopamine urge but my mind my brain my intelligence was fogged and i could only see pon to fullfill that. After that thoughts start coming to my mind that i have already fantasized and technically you replapse when you think of relapsing and shit like this. So now even if you relapse it doesn’t make a difference , you already have done it. And i did it😔
I slept after that and i have just woke up after a nap. Iam actually quite low also from last week. The thing was that a girl😶! Yeah shit happens! We were chatting and all , we were liking each other. I was encouraging myself to directly talk to her , as iam an introvert and just chatted online. She gave amazing responses , we had eye contacts many times and it was very sweet😶! (Just for the sake of story, it’s just attraction and that too bodily only) .So but last week she told me it was the last time she was coming to classes and after that she won’t. So i was upset as i am coming classes regularly and i wil
Be going till some time. Anyway i also had to quit the tution , but i don’t know i felt a void without talking to her because through studies we would start conversation

. This is bad actually, i shouldn’t have gotten into this shit. After 84 days when i relapsed, i wasn’t even in my proper senses and i couldn’t believe i relapsed. After 2-3 reaplse i realised oh shit! And now also i think it’s chased effect or whatever my will is weakened. Because being attractive was one of the pros of no fap ! It wasn’t the main reason but a complimentary thing ! But I don’t know when it became my motivation and through last week she isn’t coming , iam not able to fully be myself and live ti the same potential iam living before! Sorry for this long post ! I just thought i should share what iam feeling as i have already many things suppressed in me and i should let away some things to keep my balance , mental balance!

Okay. I can feel the pain what you’re going through now. Calm down now. Don’t feel pitty for yourself. It’s okay if you relapse. Accept it as it is. It happens with everyone. don’t be so hard for yourself. You really fought a long battel, i could see that clearly. We all are here facing the same thing. Thanks for sharing this will be an alarming for all others here( including me) Now you have two choices. 1. Let go and comeback stronger or 2. Feel regret and punish yourself by thinking and repeating why you did. Please tell me how you are going to fight back? I am sure you can provide me the best solutions as well. I am listening to your story dear. Just keep fighting and rise again @Human108