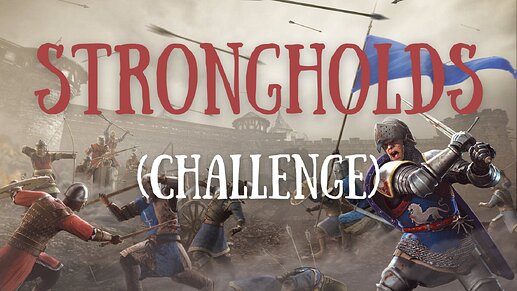 Wow @Keats this looks amazing . Your creativity is out of this world .

So if I want to join and also I wish to be in a certain color, I should try to time my joining

Haha, well it’s not as simple as that since I’m also basing it on your streak and won’t know where to place everyone exactly until I’ve got enough interested candidates for all teams.

Ok so this is a team challenge , any one of the team mate relapse cause deduction in points.
My current streak : 3 days
Highest streak : 7 days
Code : dmjybm

Ok so this is a team challenge , any one of the team mate relapse cause deduction in points.

I’ve added you both.

Nah, I’m not obsessed with any color(prefer orange or blue). I can live with anything. Only to achieve victory that matters.

I AM IN BROTHER

This looks cool, this is my first time joining any challenge in this forum. How do I join?

Sharing code can be found here in the app: 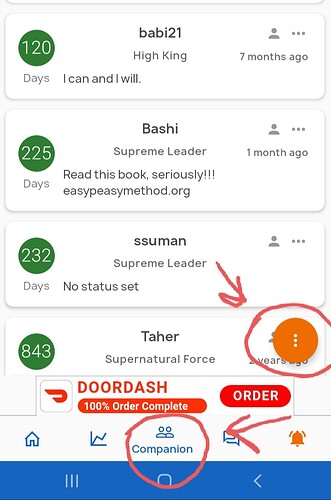 I’m so sorry, I was reading until I came across how to join

My max streak was 150days

This is incredible! Such creativity! I would love to join. Please place me on whatever team you think best. Thank you! 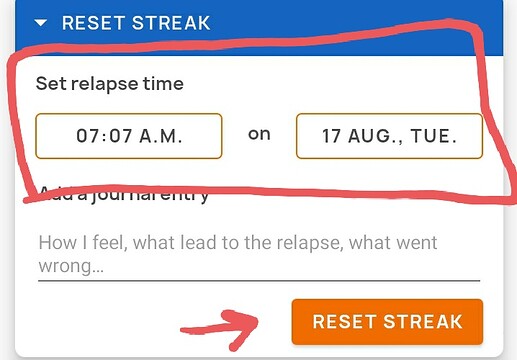 Woahh you are very helpful to me. But I’m so sorry, last time I changed my streak but there occurred a glitch, the apps could not record my previously highest recorded streak. It was a bit uninspiring. But nevermind, i have recalibrated my streak

No problem. 150 is a seriously impressive streak. Time to do it again.

I have added you to the challenge