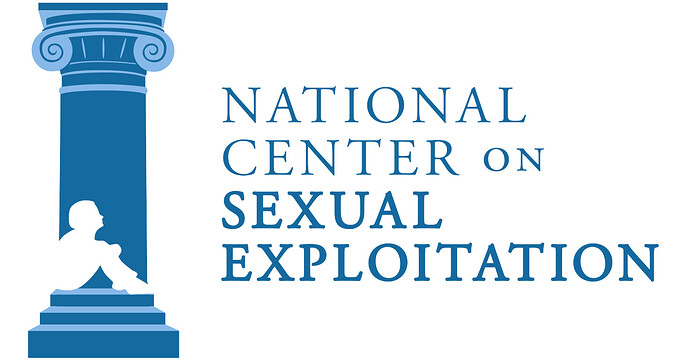 Bro, you know the new wave of feminists?! They are crazy. I have seen them demanding very stupid and wrong things, and anytime a person comes up with a contrasting idea, he becomes a misogynist and a rightist. Jordan Peterson has especially been on their radar for quite some time, and now that this wave of feminism is gaining more strength and power than ever before, they are using their agents everywhere to refute all the facts that he says. In addition to that, many of them actually support pornography, masturbation, adultery, cheating, castrating men for betterment of women and whatnot. This is becoming a crazier world than ever before and we must learn to ignore a lot of things or we all will go mad.

This is becoming a crazier world than ever before and we must learn to ignore a lot of things or we all will go mad.

I’m worried about the next generation. They are going through the worst phase of Society.

the person who watches Pornography is more feminist and egalitarian.

(Not that I have anything against women-real men respect women-but the phermonal changes in males PMOing can cause them to become more submissive. And now, society even has a word for them-simps)

Yeah you mean SIMP. Although I respect women and stuff but simps are a complete new era of failure. Oh now I see what these people mean feminism in men. Tagging Simps as Feminist is pathetic. At the same time going to other extreme and abusing women doesn’t make men Alphas.

It’s good you understand what’s going around but the betas and the younger generation don’t know that and getting these kinds of lies from these makes them easily believe the wrong things. Tbh if we think about they can easily get away by saying that they are only a comedy show. And that’s messed up.