Seeing the situation of most of the people here. Let’s begin a chatting group.

Thanks for reading it all. And if you have come this far why don’t you reply with your introduction. 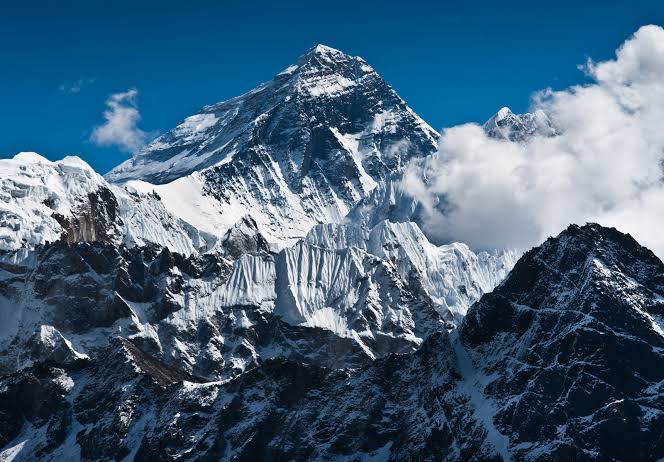 The first person to reach there were. Edmund Hillary and Tenzing Norgay

The first people without oxygen were Messner and Habeler.

First women there was Junko Tabei

And first Indian woman was Bachendri pal. ( Which I only knew.)

Would anybody else like to add his name in those who reached its peak.

Friends I believe that you all might have heard this story.

In the 19th century. A father has four sons. He wanted to give his property to one son only so he decided to give them a puzzle and whoever solves it will get the entire property.

He gave on his sons a certain amount of rupees and asked them to fill their house which has four rooms with anything but no place in the house should be empty.

The younger son was intelligent he brought four candles and lit the candles in the four rooms and showed his father that now the rooms are completely filled with light.

He won and got all the property.

There could be more then one answer as well. I have decided mine you tell yours first.

If you sing / shout in one room the others are filled with sound. So that’s a way to win in my opinion.

Your answer is also correct…even I also had this in my mind. But another thing which came to my mind was
He will switch on the router and all the rooms will get filled with WiFi

There could be more answers…I thought most will answer the use of led bulbs.

@Pandeybro Bro ! You mentioned a very good point.
In the 1st Post, that during urges motivation fades at that time you should do something unproductive. I myself found this to be true after experiencing few urges and dealing with them.
But still nothing last in front of strong urge you have to do what you are addicted to more, that’s why I have started playing games that are very addictive

.
I uploaded that post of 1000 days in my forum then after 1 or 2 hour, a very strong urge came I was about to see but survived.
Well keep up the good work. Bro

He could fill the rooms with water , all he need a automatic pump and rooms will be filled within a day .

good attempt brother you can think of more like …
He burnt some wood​:fire:

in all the rooms and filled them with smoke​:smoking:

.
We are looking for intelligent cheap tricks

He sprays perfume and deos…makes the place smell beautiful and fills the room as well.

Well…i guess the room is already filled with air and mobile signal
Still if being asked to fill it with something for sometime , I will bring my friends there , will party hard there and will fill it with happiness

Brother
@nofapstar123 generally the first streak of ours is longer then the subsequent ones. Because we have gained a lot of motivation by watching lots of videos. And we are excited to do no pmo…

Because this time we did not recieve a good motivation and also we are not excited as well.

What I want to say is…the during your entire no pmo journey we should keep watching videos related to no pmo specially after relapse…which we do not do.

And don’t forget to share it here as well.

This is something that happened to me today.

Suppose you are watching Charlie Chaplin shows on YouTube. You forgot the rest world. You forgot no pmo and pmo both. About the end of the show video link pops up for relevent videos in which one of the thumbnails has a naked triggering image​:woman:

. Seeing this you closed the video at once.
Looked for other videos…then kept it down and went away.
You returned to have a glimpse of what you rejected a while ago. But God is with you, and an urgent piece of work comes and you couldn’t get the glimpse.

The urgent work is done and you are free to do anything.

What will you do now?

I am able to control my mind and I consider the scenario in this way:

Case 1: I directly go there.
Case 2: I will first go there but will change my direction then to Jail.
Resultant: I couldn’t stay in the temple.

If I practice what I do in case 2 more, I will wire my brain to work in that way. i.e. first go to the temple and then to the jail.
The more I do it, the more footprints I make in that direction and my brain will definitely follow just the footprints the next time.

So I make sure the impact of the footprints is more in the direction I want and I need.

I hope you got me.
Thanks

I told myself that ------ I’m not here on the earth to take that glimpse. I opened rewire app instead of YouTube after the urge of getting glimpse was gone.

I also reminded me that I’ve spent years doing all this and have got nothing beneficial. Rather it took away my every valuable thing.

And this urge to get a glimpse will persist forever if you loose in front of it. Within all these years of addiction there was always an urge to have a glimpse…

All this guided me to choose the right path.

NO PMO MAKES U SMART. 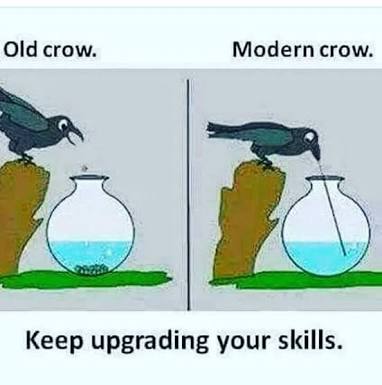 I realized that for me recovery was just a wishful thinking. Time to take some action. I cleaned my laptop’s and phone’s browsing history and bookmarks. I will make a schedule for me using internet. In the evening I will stop using internet. I have a locker with a timer to help me. I installed this app and the count has started. I know I am not living fully and I am going to change it.

TRY ANSWERING IN ONE GO. A AA DON’T THINK SHE IS BUSY WITH PHONE.

She is playing chess with Kate