I am new here (for few minutes) and i am glad some app like this exists.

I am starting to have problem in my relationship. I dont like usual sex too much. Fantasies are better…

I tried no fap a few times. But i relapsed in few days. It was not so important for me. But maybe is this more important that i mean…

Because… It maybe will cost a lot of effort. Maybe help from GF. And i need know, if its pays off to me. And if this is not some other fanatic nonsense.

Hello. Welcome to our community.

It’s important that you realize that feeling drawn to the sick stuff and less drawn to actual human beings is not “you”. It’s your addiction talking here. Keep that in mind. Abstaining will help you become more human again. 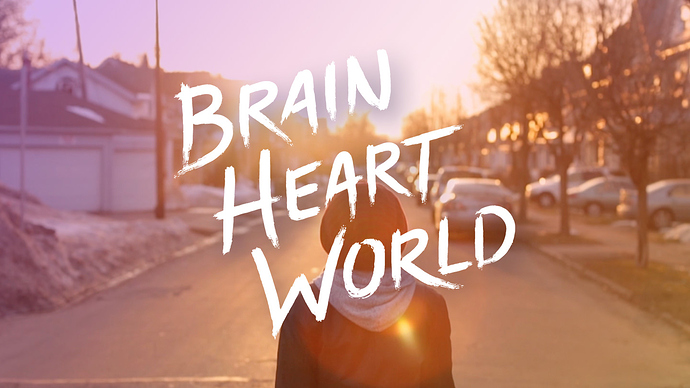 You can watch it for free.

Thanks a lot for reply.

Important thing to me is you wrote thats not me. I believe in “abnormal stimul”. I just saw some video (TEDx), this man talk about this…
I didnt know about “physical changes”.

So, i am in. I will try at least 1 month, but propably more, because i am going to read more in this app.

Thanks for document, but my english is not so good. Only writing and reading.

And still will be glad for other similar story to me.

I am motivated know! Good feelings.

It seems to be very dangerous for society.

So here i am. I need rescue myself and then i gonna rescue everybody else.

Too many questions… But it will be better to try in my own.

Great app. Thanks for you friend!

With my wife in bed I had to force myself to think about such stuff to even being able to come. At the beginning of the year I nearly had a divorce - main reason was a new man.

Now after about 10 days no-fap (I started a bit before I found the app) the benefit is unbelievable already. Even after the first round with my wife I stay rock hard. My wife really turns me on. I feel so much better.

So I would say join and stay till you win the battle.

Hi! Thanks for ans. I have not so much time to be here, because i do stuffs.

I no fap for 5 days. Its small - i did this unknowingly few times before… But now I “know about that”. Thats difference (and little bit harder).

After that i feel more “normal”. Like this wasnt me, just my perverted part in the past. And i start looking forward to sex with my GF. Maybe I feel greater need to talk with people arround me. And start thinking about girl like no only sexual object (but its harder, cause i like them much more now).

I know, its only start. But its awesome!

We will see, if its true, in the future.