This week I’ve decided that it was time I started my own journal here. I’ve never felt the need to do so before because I’m not that quick to share and, like many of us, thought that I could eventually figure this out on my own. Well, it’s been over a year since I’ve created a Rewire Companion account and my counter is at day 0… My current plan is to post my thoughts, progress and inspirations here every 3 days.

A bit of background info: I’m a 24 year old guy from the Netherlands and my longest streak is 18 days of no PMO. I’ve been seriously struggling with this addiction for about 6 years now.

I actually really need this to be a succes story this time. That said, I understand by now how this game works, so please feel free to shout at/correct me when you see me fail/drift.

Good luck on your journey! I have found this community encouraging. I hope you will be successful in achieving your goals

Thank you, it is! some of my best periods were the ones when I was using this forum daily. All the best to you as well!

Alright, I’m going to start this off by telling a story going back to December 31 2019. That day marked the end of a long period of relapses and low motivation to quit PMO. I kind of had just given up hope and wasn’t even trying to get better, even though I was feeling miserable. Going back even beyond that period there were times were I would put up a good fight against PMO but most of those are too vague for me now to tell here. Anyway, on December 31 as I was reflecting on the past year, I got really sad. For the first time in my life I was feeling depressed. This was when I decided to get a cup of coffee, sit down, and write myself a letter… 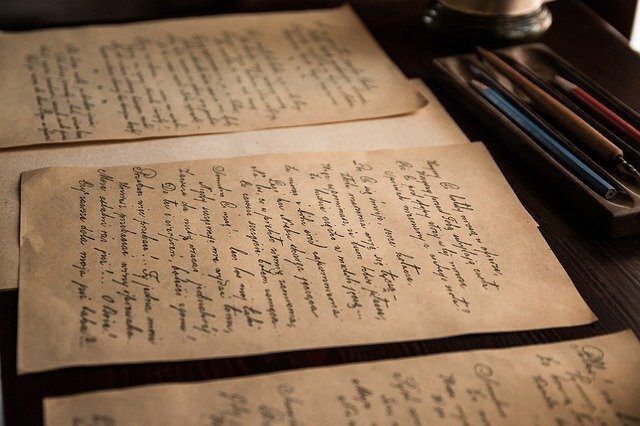 Reflection
I started the letter by writing down all the things that for me made 2019 feel like it might have just been skipped entirely. There were almost no things that I could think of that made me feel proud. I still had only a few friends, no girlfriend, was lazy, still did PMO and was still insecure about a lot of things. Next to that, although I was still attending church, my relationship with God was not even worthy of mention.

The solution
After writing all this down I got scared, scared that 2020 would be just as shit as 2019 had been. I’ve never really been scared of the future but this was so clear to me. If I couldn’t get PMO out of my life (or at least complete 100 days) in 2020, it would probably never happen for me. After all I had been trying for 6 years and knew all the technique’s that made others succeed. Now that’s a scary thought.

I continued the letter ensuring myself that this year I was really going to fix myself. I wrote to myself that I already knew what to do, I had known it for a long time but my addiction made me ignore the only solution… Okay that needs some explaining, basically all of my somewhat longer streaks (12+ days) were the ones were I was really committed to God and to my planned urge prevention/intervention practices. It was just that after 12 days I would always lose focus and relapse. It would usually take another month for me to be able to get a long streak again. The solution really should be quite simple: “Stick to the plan!”. I told myself that this is what it would take, there will not be a simple or effective trick. It’s not going to be easier when I start next week, month or year. At that moment it just seemed completely absurd to postpone applying my only effective solution. One might say: ”Why would this time be different? A plan is always to be kept right?”. True! I’ll explain this in a later post.

Encouragement
I finished the letter by telling myself I believed in the Father and I to convert the image of that scary 2020 to-be into the year that I would strengthen myself against PMO. I also listed some things that I actually was proud of, like my perseverance, patience and humility. This I believe to be a very important practice to strengthen the mind. I ended the last section with a quote from C.S. Lewis:

“The Past is frozen and no longer flows, and the Present is all lit up with eternal rays.”

I folded the letter, put it in an envelope, wrote my name and address on the front and delivered it to my own house. I know that that seems childish but it actually worked to empower the words in it. Now every time I get urges I usually look at the letter, knowing that a wiser me is advising me not to give up, even after failure.

So I started the new year off with a 2 week streak before my first failure, after that first relapse it took 3 more relapses to again get a 2 week streak. After this I failed again and have since gotten to a 1 week streak twice. Do you see a pattern?

As you can tell it is very difficult for me to get past two weeks of no PMO. I am quite certain that this is not because of overconfidence because I am very aware of the danger of that. Also I don’t think my plan (routines) are to blame. It’s just that after 2 weeks I start taking my routines less serious. Some examples:

This lack of perseverance is what gets me everytime. Does anyone have tips on how to deal with this??

In the last two posts I tried to cover the first few weeks of 2020. Now that I’m caught up, I’ll start writing about how I’m feeling and progressing at this moment.

As you can see by the counter… I still fail. Normally after failure I would be very down and give up trying for a while. But now… it’s like someone is looking back at me not allowing me to make it worse. Helping me get back up instantly. The relapses are way less frequent and I don’t allow myself any self-pity. 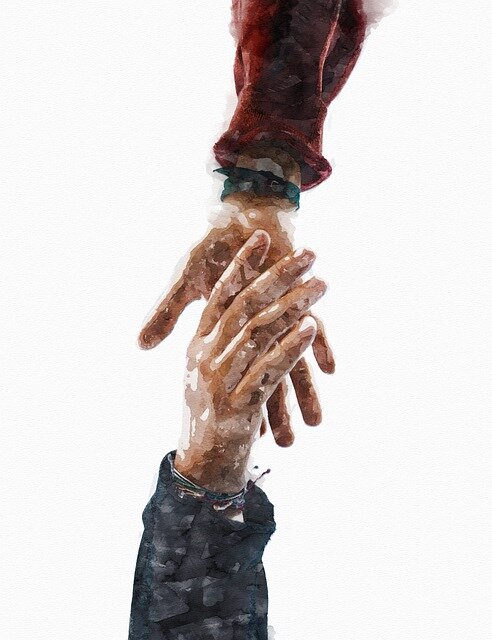 I don’t exactly know why it is at this time that I’m doing better. Still I want more people to benefit from this diary so I’ll try to find out the reason in my next post…

One thing that is always been helpful for me is having a certain longing for all the benefits that people (victors) describe here. I love reading success stories and lists of achievements people have accomplished after escaping PMO. I care less about all the negative aspects of PMO, I know what they are, but focusing on those is not at all helpful for getting rid of them.

I hope everyone in this community is doing well and is healing. If not don’t feel bad, it doesn’t help! Instead try making a list of all the benefits you are longing for (yes it’s cliché but it works). Also, I’m looking for some new companions so send me a message and we can help eachother.

Today I feel guilty because I just stopped watching YouTube videos for 5 hours straight. I didn’t relapse or think of P in any way but this is still very dangerous behavior. I know this but still didn’t stop watching. The point is, I could have relapsed if more triggering material had popped up.

It’s not fair to the promises I make to myself and to God. Many Christians on this forum (including me) put great trust in Him to give us that mental strength to say NO. How then is it fair to wander into a YouTube spiral that could have ended with me watching P.

Just wanted to acknowledge this… have a nice day everyone!