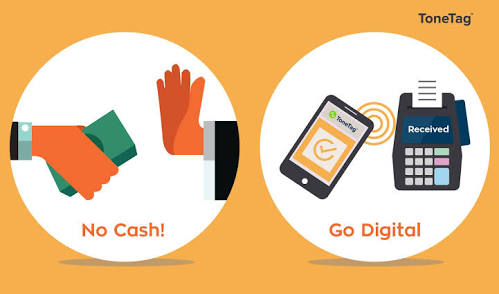 Leaving aside the impact on other sectors and focussing only on sex trafficking, illegal brothels and the like, I believe, this will the final nail in their coffins.

Sex trafficking and all illegal trades are done on cash or something that is untraceable (Bitcoins). I am yet to see a cocaine dealer pulling out a POS (Point of Sale) machine and asking for your debit card. They thrive on cash.

If we, as individuals, stopped using cash, then cash will become redundant and the government will automatically kill it because it will save them a heck lot of money-- the costs on printing, transportation and security involved in dealing with cash and it will also lead to 100% tax compliance.

Buddha says, “Drop by drop is the water pot filled." Llikewise, if we individually do our bit on removing cash or reducing cash, it will someday lead to the end of sex trafficking.