Usually I’m too busy to think about nofap, but yesterday I had my first real urges.

It was an urge to see risky videos on youtube. As in, just sensual ones, not even p* or anything. My brain was telling me to go see it as it wasn’t p* but just a youtube video. But peeking = relapse.
I remembered what happened last time. It always starts as just a youtube video…just a racy video…just a google search…then RELAPSE.
I’m not giving up this time.

Another thing is that I can feel the sexual energy built up inside of me now. Which is good, but now I keep getting urges to expell it, like by relapsing. I need to channel this energy into creative work, which is what I will try to do from today onwards.

Besides that the week was pretty chill. Yesterday was a regular day, had college, then went to the library with a friend, the two of us went out to meet her best friend who was visiting our city. On the way there was a roadside book stall (my weakness) which sold books with minute defects for half price. So I bough The subtle art of not giving a f*, Think like a monk and The fault in our stars. I don’t even know when I’m supposed to read all these

Staying strong with God’s help.
That’s all for now I guess.
Peace out,
Flame on

just wanted to go out with her as friends

Well this is also good. So you are confused about tomorrow right??

Lol no.
There’s no way of winning against teams from Punjab, they are all 6 and half feet tall jacked dudes

The fault in our stars

I’ve read that, really liked it. 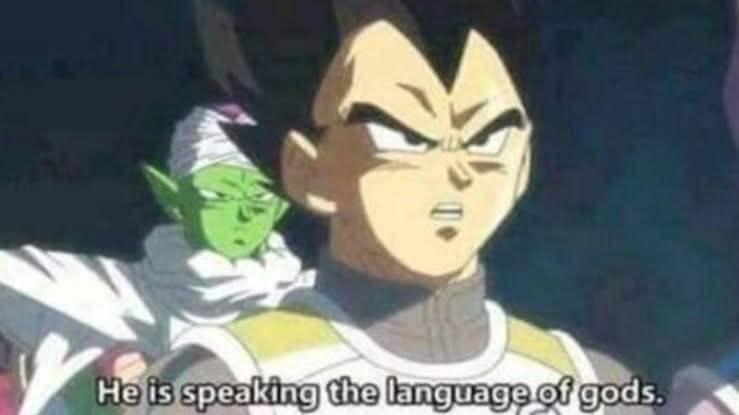 The subtle art of not giving a f*

Easily one of the best books I’ve ever read

This book is just phenomenal, just changed the way I think and made me a positive person although I have not completed it yet , few chapters are left …

after seeing her behavior and all a lot more now, I have lost the feelings I had for her. It’s not that she’s a bad person or anything, she’s just not someone I’d like to date honestly.

Finally, I don’t have a crush on anyone right now. So I won’t get distracted by those annoying feelings. 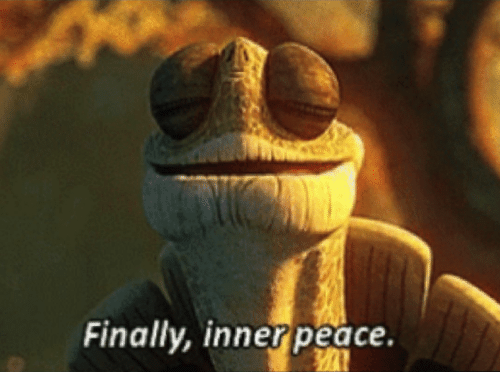 There’s no way of winning against teams from Punjab, they are all 6 and half feet tall jacked dudes

I’ve read that, really liked it.

Yeah same. I wanted to read a realistic love story and not one where everything becomes right in the end with unicorns and rainbows.

The weekend was fun.
Also I finally found a music studio nearby where I can rent and play the piano, so I’ll probably be doing that some time.

Something I noticed yesterday was that I personally think that during workouts/ whenever I wear sleeveless tees like in basketball I think a little too much about my physique. I have a very good physique, but that doesn’t mean I need to flex on everyone about it. I should stop thinking about it and showing it off and preening in front of the mirror (as I do after a workout). I mean, occasionally and all it’s good, but I don’t want to get to the point where my identity lies in my body or that I think too much about it.
I like to keep my body in shape because as as it says in 1 Corinthians 6:

18 Flee from sexual immorality. All other sins a person commits are outside the body, but whoever sins sexually, sins against their own body. 19 Do you not know that your bodies are temples of the Holy Spirit, who is in you, whom you have received from God? You are not your own; 20 you were bought at a price. Therefore honor God with your bodies.

Besides that, I want to be more disciplined about certain things I do, like

I had some real urges recently. Just thoughts to fap/relapse mostly. Not very common but they have happened. But I just ignore them. I don’t have excess energy at the moment now even with nofap, fortunately, because I am pushing my body to it’s limits. Mornings I wake up by 4:30 to study till 5:45, then continuous basketball practice till 7:15. Then getting ready and going to college. After that I usually hang out with my friends for a bit then go study in the library till 8 (college ends at 4:30). I come back and usually work out as well, before finally sleeping around 10

I would love to sleep more but I can’t.

Anyways, that’s all for now I guess
Peace out,
Flame on

Mornings I wake up by 4:30 to study till 5:45, then continuous basketball practice till 7:15. Then getting ready and going to college. After that I usually hang out with my friends for a bit then go study in the library till 8 (college ends at 4:30). I come back and usually work out as well, before finally sleeping around 10

I noticed one thing by being out of my house for 1 week that it’s much better to be among people and being busy, You don’t even have time to pay attention to urges. It feels significantly harder now that I am back home, especially because I am feeling tired and not up for doing much productive work. I guess I’ll just have to push myself to get things done.

noticed one thing by being out of my house for 1 week that it’s much better to be among people and being busy, You don’t even have time to pay attention to urges. It feels significantly harder now that I am back home,

Well this is true , as changing environment is an important condition for making a new habit . That is why many drug addicts when come out of rehab and go back to their old environment, they again fall into the trap . Change is necessary

ohk then I should think about decorating my room

, It will be a new environment for me then

Well you can . When I get bored from studies I just change the position of my study table and start again

just change the position of my study table and start again

I used to do that too. But now the position of my table is quite optimal. I know tho it’ll be better to change it.
When I was at BARC for 1 day I studied 7+ hours and didn’t even realise it. Whereas at home that happens rarely now

I relapsed 4 days back.

The initial reasons were due to see sexual videos on YouTube. I had gone to a nearby college for the State Level Basketball Tournament. We came 3rd, but that was only because the refs blatantly cheated in the semi-finals (we’ve issued a complaint about that). Either way, it’s a cool moment for us since the entire starting line up of our college is all first years, and all our competition was fourth years/PGs. It was skill vs size and strength most of the time. And we won.
We lost the semi-finals match 29-31 (just two points, even though they cheated a lot) and won the 3rd place match 37-12. Easy.

I was feeling kinda disappointed by the results, which I sadly let out by watching sexual videos on YouTube. Then the urges became too strong and I relapsed once I got back to college

One thing that’s a little positive is that now relapses for me are mostly slip-ups. I don’t really have issues with the chaser effect. It is there, but I don’t fall for it. I have too much going on in life right now that excites me to think about PMO. It is true that sometimes I fall into the pit (mostly when something sad happens) but I feel that I am on my road to recovery.

These days were mostly spent catching up on studies, and I am still doing that. Started going to the gym again and now my whole body is sore. That’s it, I guess.

Peace out,
Flame on

Dude 3rd place is also quite awesome considering most of your team is first years. But yeah people in starting years have advantage in terms of speed for sure and if you have good skills as well then no one’s gonna be able to stop you, plus your jump is lit too, Now I am thinking I might lose one on one with you

Thanks man!
Maybe you will lose. I have seen your form in insta and it’s really good

, but if you lose against me 1v1, it will probably be because maybe you have not had as much practice on a proper court, playing against taller, bigger and stronger opponents (instead of weaker ones). Plus physical conditioning (I have elite conditioning).

How high is your 3pt percentage btw?
3pt is my thing. I was called mr.3 pointer in that tournament.

Either way I hope to play against you someday

the result can go either way, who knows, but it would be great fun!

Last week was pretty cool.
I had urges mid week when I had too much free time, but other than that it was good.
Went out twice with the senior I had a crush on. She’s cute and all (like damn cute) but I can’t see myself in a long lasting relationship with her, so I killed my feelings for her. I still find her really cute, but I don’t have a crush on her. I’m so happy not to have a crush on anyone right now so I can focus on me

On the other hand there is this other girl who is obsessed with me. Crazy stalky bruh x-x and she’s being creepy/annoying but I’m just ignoring it.

I was supposed to go out and jam in the studio with my friends but that plan was cancelled. Wasn’t productive in the weekend, but I was productive in the week. The snacks I bought this week are healthier than last weeks’, so that’s an improvement. Other than that, I need to be more disciplined about my timing. I can’t waste so much time on electronic gadgets like this.

That’s it, I guess.
Peace out,
Flame on