Y’all interested in starting a thread where we discuss Assassin’s Creed stuff?

That is probably a little be too far off topic for this forum? Maybe better to do that on reddit or so

But you’re the boss

I don’t see a problem with that

Group DMs are always an option as well. That way you can have a good lively thread that is only visible to those you add.

Well, actually I don’t believe a majority of current scientists even believe in the Big Bang now…it’s just too violating the Laws of Thermodynamics and conservation of matter/energy/angular momentum/any other conservation law. Same thing with evolution-it’s not observable, testable, or repeatable so it’s not science. It takes as much faith to believe in evolution as it takes to believe in God.

Most of the scientists still believe in big bang theory . The hubble’s law and the cosmic microwave background is still working and is observed throughtout the universe. The laws of physics breaks at singularity cause only after the point of singularity the universe comes in being and so does universal laws of physics

Evolution is observable. You can take the example of galapagos finches, presence of vestigeal organs, common origin in organisms, presence and absence of palmaris longus and wisdom teeth inside human population. Even the domestication of animals and the presence of the dogs at the home are an example of evolution.It is testable, we test it through artificial selection and drug resistance in micro organism. These things are repeatable too.

Evolution is one species evolving into another. Turtle turning into a cat? That’s evolution. Galapagos’ finches’ beaks varying in size/shape? That’s adaptation. Same for all your examples. What we see now are species adapting, not transforming from one species to another of an entirely different Kingdom. We have never ever seen evolution. People confuse evolution and adaptation a lot.

If you research with an open mind, you’ll see that all ‘vestigial organs’ have scientifically proven uses too 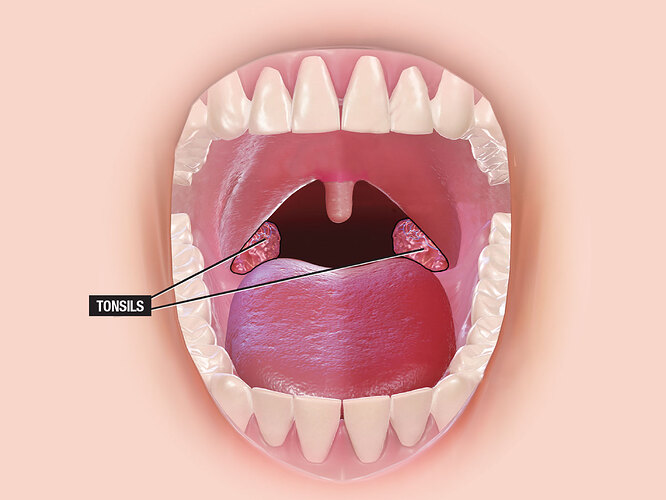 People who believe humans evolved from an ape-like animal millions of years ago claim we have many useless organs. They say these organs once had a function in our evolutionary past, and that’s why these “leftover” remnants can still be found in...

Why should the Universe come into being? Why does something exist instead of nothing? How can such Laws exist just from abstraction if there is no necessity for their being?

just some questions I have

you are completely right. We have never and will never see one animal changing into an animal of a different kingdom. That is hilarious and will never happen. A dog will never turn into a turtle. Why should it?

What you call adaptation is one part of evolution. Evolution simply means any change of an animal. That can be inherited change (at one point, human with blue eyes will almost die out because of its weak inheritance, breading is another example) or adaptation to the environment (human in sunny areas have darker skin to protect them from the sunlight)

The question is, at what point do we call something a separate animal? If sea turtle start to find more food on land, they will adapt to better maneuver on land. So over the centuries their fins changed. They adapted to the new environment. I personally would argue that sea turtles and land turtles are pretty much two different animals. Same goes for wolfs and dogs.

The misunderstanding is that animals don’t evolve between different species. It’s not once a dog then a bird and later an elephant. Maybe the land turtle had no predators on the island so it started to get a weaker shell. With a weaker shell it could have had more flexible legs due to the reduced weight. Over time it becomes a new, previously not existing, animal

Khan is always a great source This is a really interesting topic. The question is, does there need to be a reason?
Do we have a bigger goal in our life or do we simply exist and the goal is the one we have on our own?

Galapagos finches belong to different species and not a single species. So the there was adaptation and speciation involved. The change in heritable charecteristics over successive generation is called evolution. It can happen during genetic drift or natural selection. The animal becoming one species to another is speciation. Since you answered the functions of vestigial organs, what is the definition of vestigial organs has to be mentioned. It is the remnants of organs that our ancestors possessed. 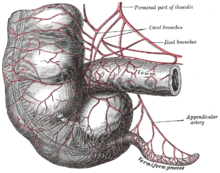 Vestigiality is the retention during the process of evolution of genetically determined structures or attributes that have lost some or all of the ancestral function in a given species. Assessment of the vestigiality must generally rely on comparison with homologous features in related species. The emergence of vestigiality occurs by normal evolutionary processes, typically by loss of function of a feature that is no longer subject to positive selection pressures when it loses its value in a c Ex...

It may retain some functions or develop minor new ones. Still it is vestigial.

Cats got domesticated from wild species and building up of inheritable characteristics according to natural selection lead to genetic drift and thus speciation happened.
Australopithecus turning into homo habilis is evolution.
The turtle wont evolve into cat since the birds and mammals are evolved from reptile like ancestor long ago. The adaptation is a form of natural selection through which evolution happens.