Looking for a companion

I want a companion to be more accountable 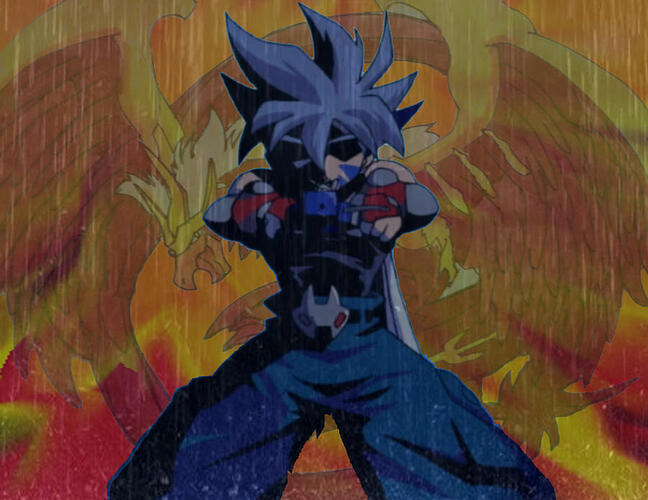 Wait wait…if that’s Ginka why is there a dragon???@assh Rayuga any day!!

Kai Hiwatari and Dranzer in the background, I believe #BeyBlade2002
@Ash_Matt you know what, I think we have a generation gap over here 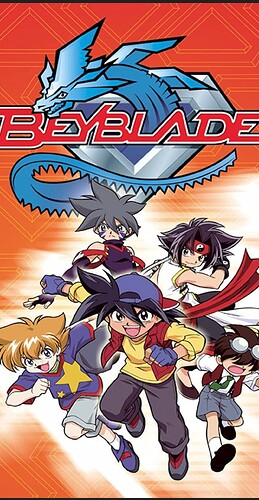 I still have a pencil box with all those characters in it. Never saw Beyblade so didn’t know. My childhood mystery was solved today LOL.
BTW @Javbtg , welcome to the forum. It’d be great if you’d want to be my companion.
Username- PrDr
Sharing Code- pp3rlt
Age- 24
Gender- Male
Country- India
Highest recorded streak - 48 days
Current streak- 18 days

Thanks! I’ve just added you as my companion. Is there any way we can keep in touch with our companions in this app other than posting in this forum?

Thanks! I’ve added you. Motivating to have a companion with 59 days streak! When I reach 50 days, you’ll be 100 over!

It’s surprising you would say that @Ash_Matt . Beyblade 2002 is the OG. Metal fury was nice and all but I was not really find of all the characters and Beyblades. Ldrago was the only one that stood out. Pegasus was a disgrace to Beyblades.

But the old Beyblade was epic! I grew up watching that. Kai and dronzer were the best!

Ray and his driggerr and Tyson and dragoon. That was the gang!

I forgot about him, but you know the trigger word giving me flashbacks? Dragoon!! How could I forget?? Yeah Pegasus isn’t so great, fire is best

You forgot Max! They were four XD

Yea but Max was shit!

This topic was automatically closed 5 days after the last reply. New replies are no longer allowed.